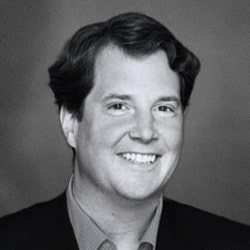 William T. Mannarelli took over as the Director for Real Estate at FC Barcelona in September 2015. His current role also gives him an oversight of the club’s Construction Department. In addition, he is a member of FC Barcelona’s Comitè Direcció. Mannarelli has been associated with FC Barcelona since July 2014 when he joined the club as a Project Manager overseeing their €600-million Espai Barça Project, scheduled for completion in early 2022.

Prior to joining FC Barcelona, Mannarelli had a successful stints with AEG (2002-2005) and ICON Venue Group (2005-20014), where he consulted, managed and oversaw a diverse host of venues ranging from Hamburg to Geneva, Seoul to Dubai, Rome to Moscow, and Paris to Berlin.