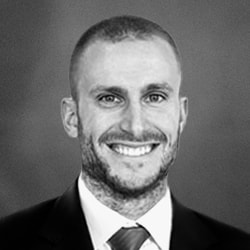 Alexander Munda is the Marketing & Sales at FK Austria Wien, also known as Austria Vienna in English. The Austrian football club from the capital city of Vienna has won 24 Austrian Bundesliga titles. With 27 victories in the Austrian Cup and six in the Austrian Supercup, Austria Wien is the most successful club in each of those tournaments.

A native of Vienna, Munda after completing his Compulsory Military Service with the Austrian Army (2007-08), entered the field of sales and marketing with a stint as Sales Manager at John Harris Fitness (May 2008 – August 2010).

Following his university degree, Munda worked for a year as Head of Sales/Sponsorship at BE Perfect Eagle Medical Congress Agency (June 2015 – May 2016). He joined FK Austria Wien in May 2016.