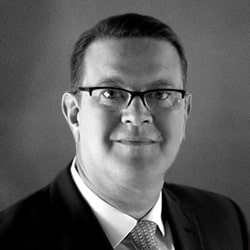 Jason is the Director of Sales for Latin America. Jason joined Ross Video in 2012 as Regional Manager for Mexico and Caribbean, and played a key role in the region’s growth. Based in Mexico today, Jason oversees Sales and Marketing initiatives for the Latin American region.

Jason has worked in the Broadcast industry for over 20 years, starting his career in Montreal with Miranda Technologies. After 20 years of helping broadcasters migrate from analog, SD and then to HD, Jason now looks forward to working with Ross customers towards the future – whether it be 4K or IP roadmap.

Jason is currently based in Queretaro, Mexico with his family, where they enjoy the good weather and beautiful countryside of Mexico’s interior.