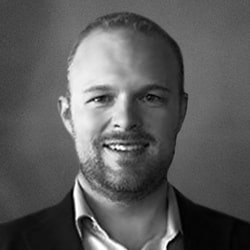 Vinicius Azevedo is working for Sport Club Corinthians Paulista and is now focused on branding, product and innovation. He was the Venue Marketing and Commercial General Manager for three years. Corinthians is the most valuable football club in the Americas as per Forbes and the last South American club to win the FIFA Club World Cup™ (2012).

Based in São Paulo, Brazil, Corinthians has more than 30 million fans around the world. Its home stadium, Neo Química Arena, hosted six matches during the 2014 FIFA World Cup™, including the opening ceremony, 10 matches were played in the venue during the Olympic Games Rio 2016 and three during Copa América 2019.

Vinicius joined Corinthians in 2015 as the club Brand Manager. In 2017, he became the club Head of Marketing and Commercial, leading the team and focused on generating revenue, new business development, sponsorship management, relationship with fans, innovation, licensing, and brand strategy.