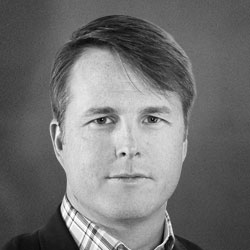 John leads the FLASH team to create extraordinary, world-class events in Abu Dhabi and across the Gulf region.

Under his expert direction since inception, FLASH has grown to a team of over 60 qualified and experienced staff, who together have cemented FLASH’s position as the Middle East’s leading entertainment and live events company. John has been formally recognised by the Middle East event community for his instrumental role in transforming the UAE capital into a regional hub for unmissable entertainment.

Originally from Toronto, John holds a Bachelor of Arts in Business Management from the University of Western Ontario.