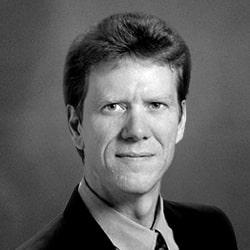 Geiger Engineers is a consulting engineering firm specializing in structures and mechanisms for sports and live entertainment venues and events. Keith has provided distinctive structural solutions for the firm with projects including the new roof of the Carrier Dome at Syracuse University, Armstrong Stadium at the Billie Jean King National Tennis Center, and the retractable roof for B.C. Place Stadium Revitalization in Vancouver, British Columbia. Keith became an Associate in the firm in 2009 and a Principal in 2013.