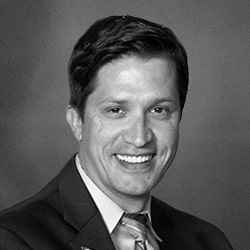 Norman Vossschulte is originally from Berlin, Germany. His culturally rich background included ten years living abroad in Africa, Iraq and Spain before moving back to Germany to finish High School and College. He studied Biology and Physical Science before deciding to move to New York City in 1996 to attend the Herbert Berghof Institute for Fine Theatre Arts and Drama.

Norman’s work experience is as eclectic as his upbringing. He has worked in the hotel industry, the nonprofit industry, as well as both sports and entertainment industries. 25 years of practicing customer and client relations, has given him an overview of which techniques consistently enhance guest experiences.

Norman has over 16 years of staff training and team leadership experience working with The Walt Disney Company and currently the Philadelphia Eagles. In 2014, Norman became the official GO GREEN spokesperson and began leading the green team for the Philadelphia Eagles. During his tenure the Eagles obtained LEED Gold certification and were the first sports team in the world to obtain ISO20121 certification. He organized and re-branded the initiative as the GO GREEN ECO Committee (Engagement, Communication, Operations) to involve the entire organization. One of the main missions of the ECO Committee is to Innovate & Sustain. The Eagles are now the first sports team to actively invest in the ocean by offsetting carbon emissions from player
travel by planting sea grass.