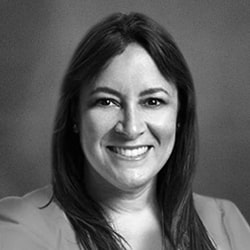 Tatyana Orozco is the CEO of Arena del Río, the largest entertainment district in Latin America for sports and music events in Barranquilla, Colombia. An economist, she has a Master of Science degree in Development Management from the London School of Economics.

In her earlier stints, she has worked with the Government of Colombia as Deputy Minister of Tourism, Director of National Planning and Director of the Department for Social Prosperity. Orozco had also held the position of Vice-President of Corporate Affairs in Grupo Sura, the largest financial group in Latin America.