Jerry Han - Director of the Board
Beijing Vanguan Sports, China

Jerry Han - Director of the Board, Beijing Vanguan Sports, China 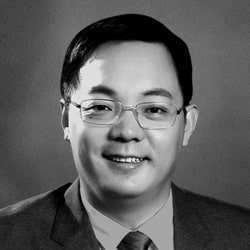 Jerry received the Master Degree of Sports Management at Capital Institute of Physical Education. Now he is pursuing his Executive Master Of Business Administration (EMBA) at Peking University Guanghua School of Management.

In 8 years career at Wukesong, he established “6 In 1”, a comprehensive venue operation and management system by his outstanding sight and leadership. He is the pioneer who localizes the international venues operation and management concepts in China. Because of his significant contribution and accomplishments of venues operation and inspired of the industry, Jerry was elected as the vice president of China Sports Venue Association. In February 2016, he joined Ali Sport as a vice president, which draws lots of attention in sports industry.