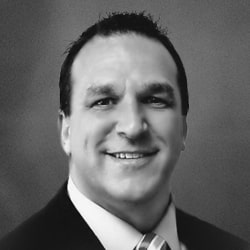 Jim Willits joined the White Sox as Vice President of Sales and Service in August 2017, bringing nearly 20 years of sports industry experience to lead the White Sox ticket sales department. Most recently, he oversaw all aspects of the tickets sales, service operations and analytics for the Florida Panthers and all special events at the BB&T Center, including season, premium, group and individual tickets. He has also worked for the Cleveland Indians, Phoenix Coyotes, Pointstreak Sports Technologies and Comcast Spectacor, which included direct roles for the Philadelphia Flyers, Phantoms and 76’s.

In his current role, he oversees a staff of nearly 40 full-time and seasonal ticket sales representatives. Willits is a native of Bronson, Iowa, and a graduate of Northwest Missouri State University. He and his wife Meredyth have four kids.