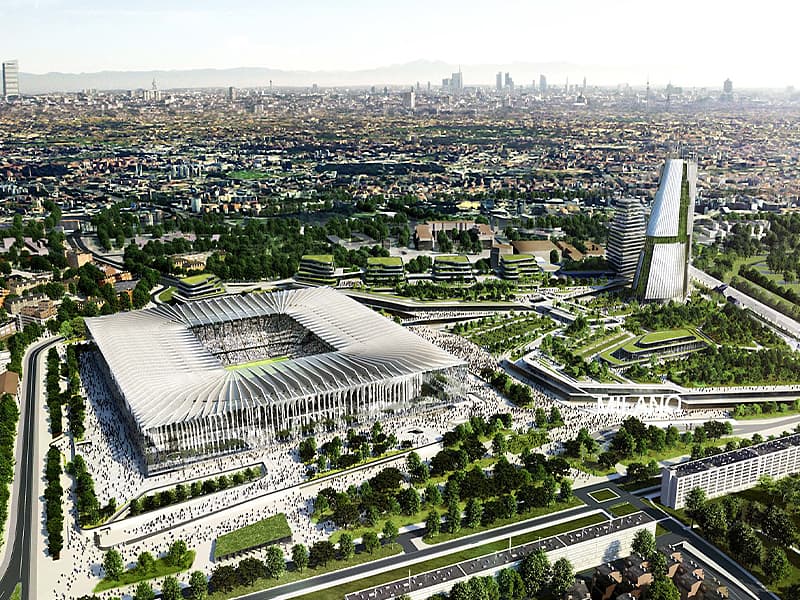 The Italian professional football clubs A.C. Milan and Inter Milan (Italy) dream to own their standalone home facility has got wings in the form of public interest approval.

The ‘AC Milan’ stated that both the clubs have received the public interest approval from the City Council of Milan to construct the Nuovo Stadio Milano to replace the historic Stadio Giuseppe Meazza (San Siro).

The Inter Milan is an Italian professional football club based in Milan, Lombardy. Inter is the only Italian club never to have been relegated from the top flight of Italian football.

It will be an innovative structure with the highest technological, sustainable and safety standards, as delivering a fantastic family football experience is a shared commitment by both the clubs.

The ‘AC Milan’ further stated that the above step is a massive step forward for the clubs who have been in limbo regarding permissions since COVID-19 stung the world in March 2020 and Italy has seen huge casualties and ravages due to the virulent virus. The expected opening date for the new stadium is 2027.

A statement on the City Council of Milan website read, “Adjustment of the territorial building index to the maximum required by the Standard of the Land Government Plan approved with reference to the ‘San Siro’ large urban function, equal to 0.35 m2/m2. Reconfiguration of the area where the ‘Meazza’ currently stands as a sports district, with extensive enhancement and increase in green cover.”

The statement further read, “On the basis of what has been established, updating of the Economic and Financial Plan in the subsequent planning phase. These are the conditions under which the Board has decided to confirm the declaration of public interest on the proposal relating to the Milan Stadium presented by the Milan AC SpA and Internazionale FC SpA football clubs. Conditions that will remain necessary to obtain subsequent acts of consent on the project.”

The ‘Sempre Milan’ stated that the Council of Milan have approved that the new stadium project A.C. Milan and Inter Milan want to carry out is in the public interest.

The two clubs have made it known for a long time that they wish to build a new state-of-the-art stadium next to the current San Siro in order to move into a new era, and also transform the area around the ground in order to increase revenue opportunities.

The ‘Sempre Milan’ further stated that the new stadium of Milan and Inter will be ready in 2027 and the winning project between the two still in the running will be chosen shortly. Presently, celebrated design firm Populous’s (‘The Cathedral’) enjoy an edge over that of Manica-Sportium’s (‘The Two Rings’). 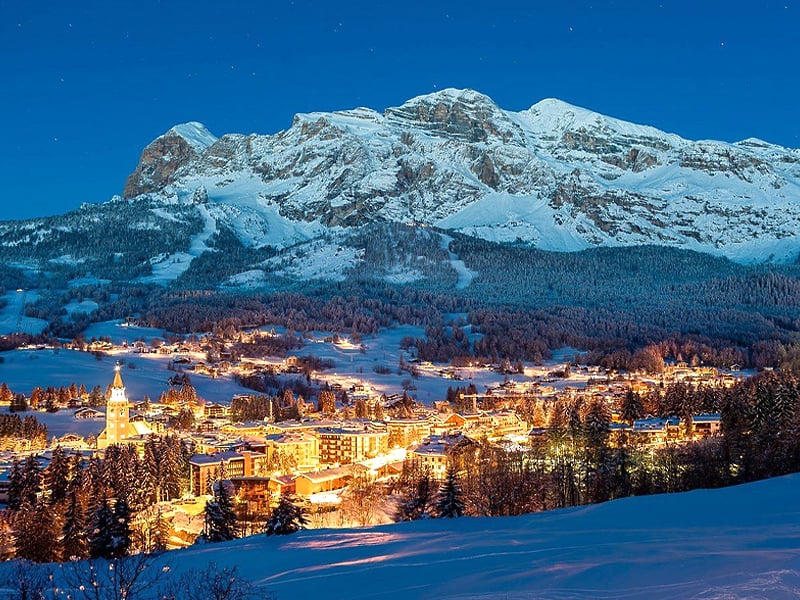 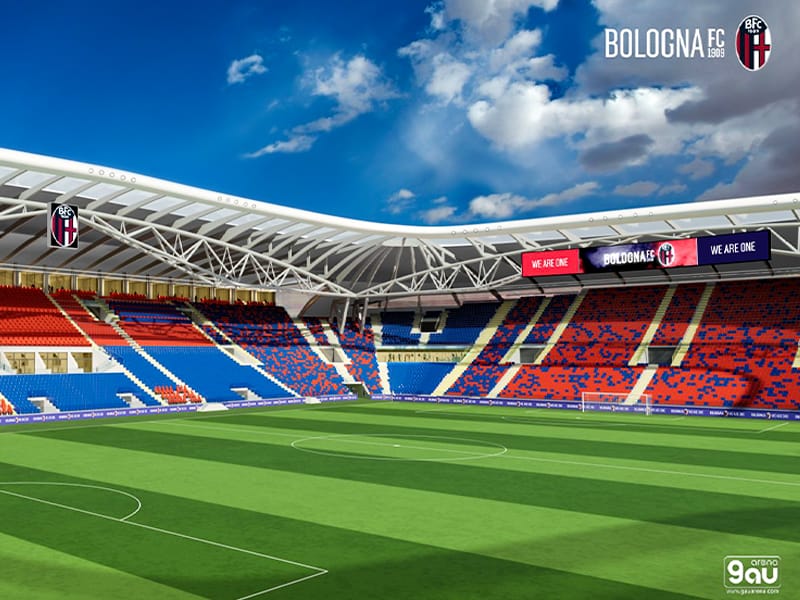