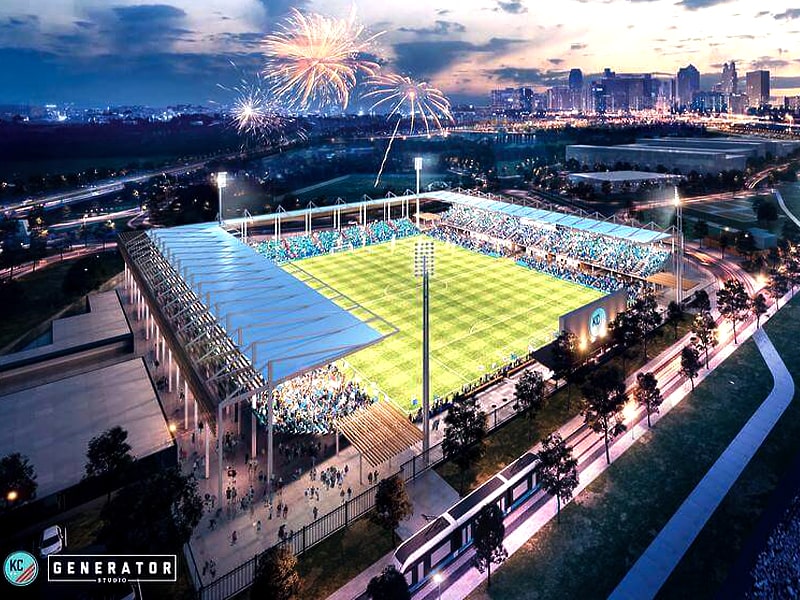 The price tag for building that new women’s pro soccer stadium is going up – and by a lot. The ‘Fox4’ stated that the Kansas City Current team ownership is now asking for Missouri (US) tax incentives. Originally, franchise owners said they would privately pay for the costs in their... » Read more