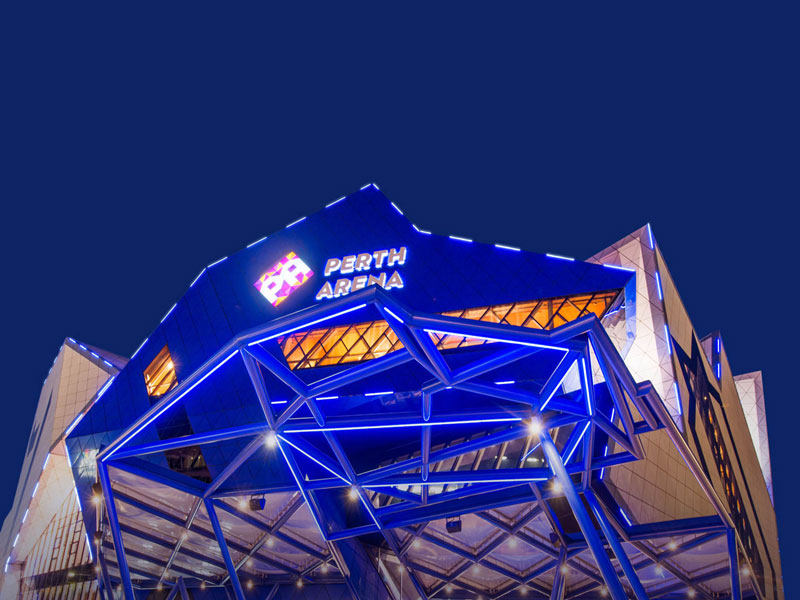 Perth Arena will soon be renamed RAC Arena under a $10-million naming deal between the Western Government and the Royal Automobile Club of Western Australia (RAC WA), according to local media reports. An announcement is expected to confirm within weeks that RAC WA had secured the naming rights for... » Read more

Arena del Río is one of the largest urban development projects and entertainment hubs in Latin... » Read more

The Health Department of the Saxon metropolis has given the thumbs up for a 50 percent capacity... » Read more

Green Army ‘charged’ up to play at New Lawn 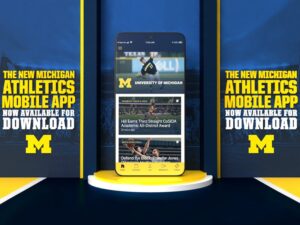