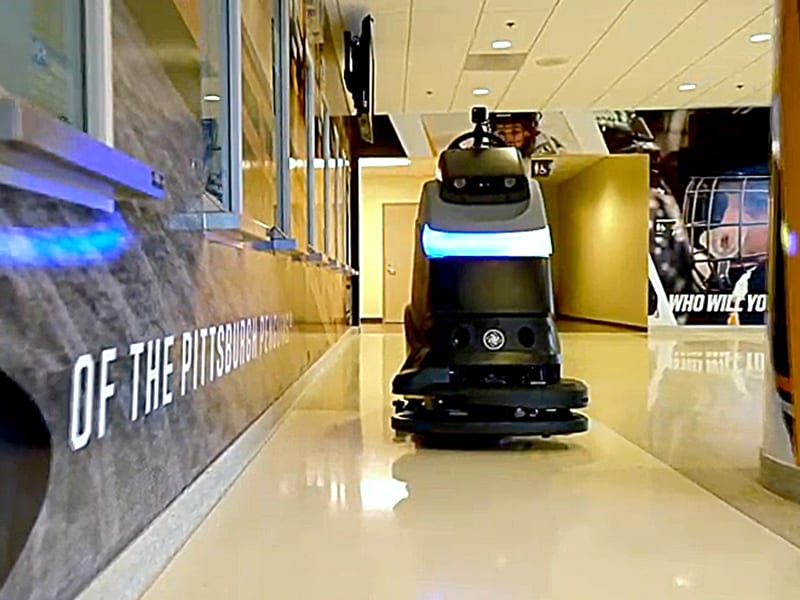 To provide spectators a safe and secure ambience inside the stadium once they are back to the venue fold – keeping in mind the very grim COVID-19 scenario in the United States – the National Hockey League (NHL) team Pittsburgh Penguins have made extensive operational and capital... » Read more 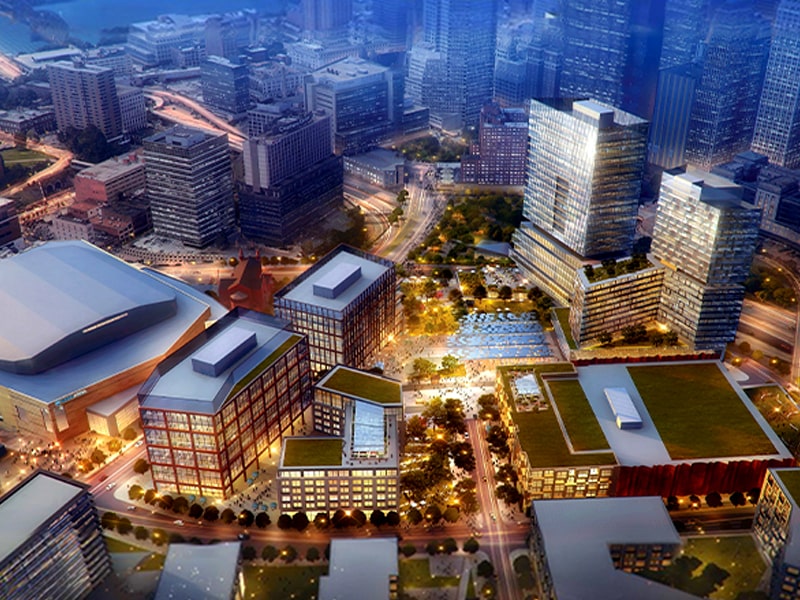