In 2017, the Bundesliga club 1. FC Union Berlin first revealed plans to expand their digs – the Stadion An der Alten Försterei in Köpenick, Berlin, Germany. However, due to the outbreak of COVID-19 in March 2020 globally which singed the world, the stadium expansion plans were put on... » Read more 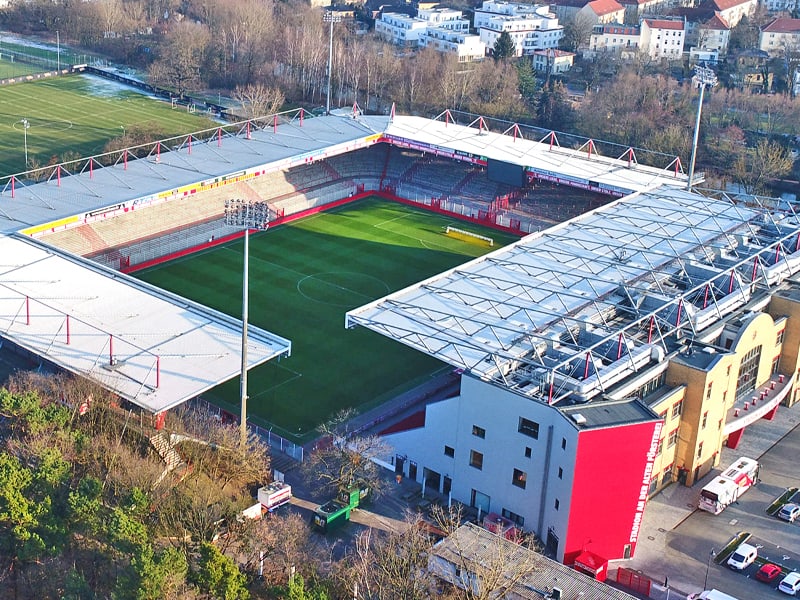 In order to boast full house in September, German top-flight soccer club Union Berlin is offering free COVID-19 tests for more than 20,000 fans. This was revealed by Union Berlin. This is to ensure that fans can safely pack the stands. However, the city authorities are yet to give nod to the... » Read more