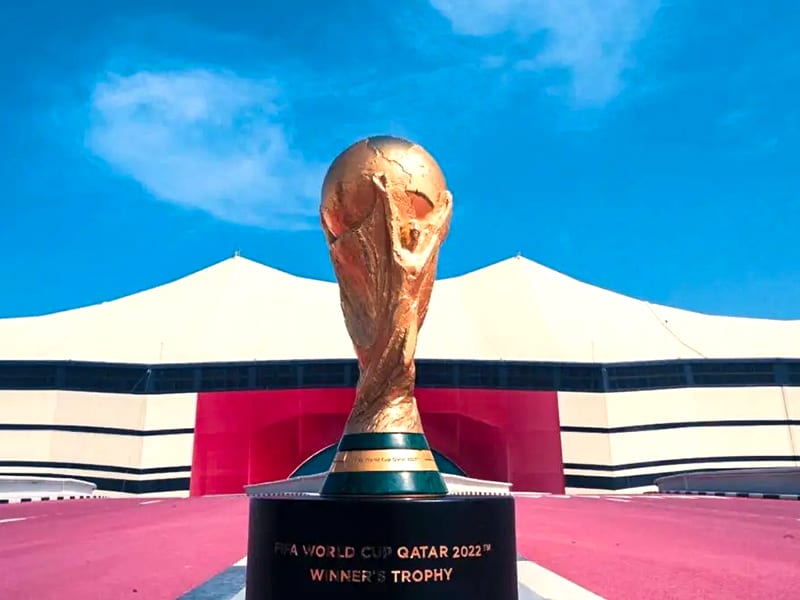 The cost of attending the World Cup final is up to 46 percent higher in Qatar than the previous tournament in Russia, fans discovered on January 19th as tickets went on sale. The ‘Miami Herald’ stated that the steep rise in the prices for the FIFA showpiece match since 2018 contrasts with the... » Read more 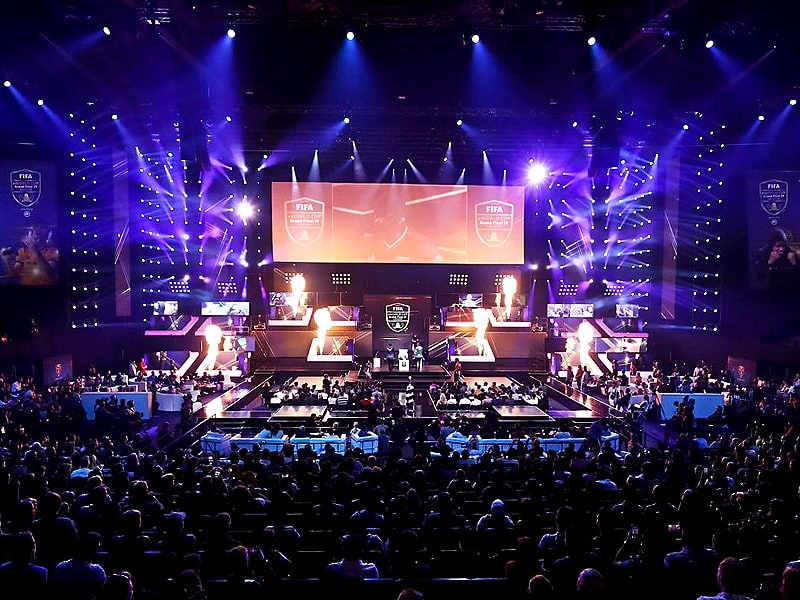 For the first time since 2013, FIFA is introducing a new commercial partnership structure that will provide companies around the world with more tailored opportunities to partner with the sport of football, leverage the FIFA brand and support its competitions. The ‘FIFA’ stated that three... » Read more 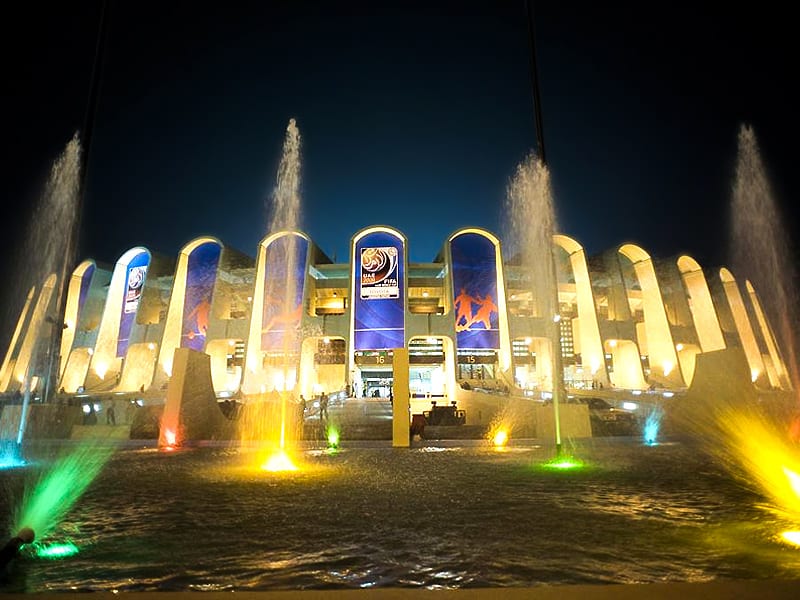 Abu Dhabi – capital of UAE – has been confirmed as host of the 2021 FIFA Club World Cup™. ‘The National’ stated that FIFA President Gianni Infantino announced the news at the world governing body’s council meeting held on October 20th. The 2021 tournament was originally set to... » Read more 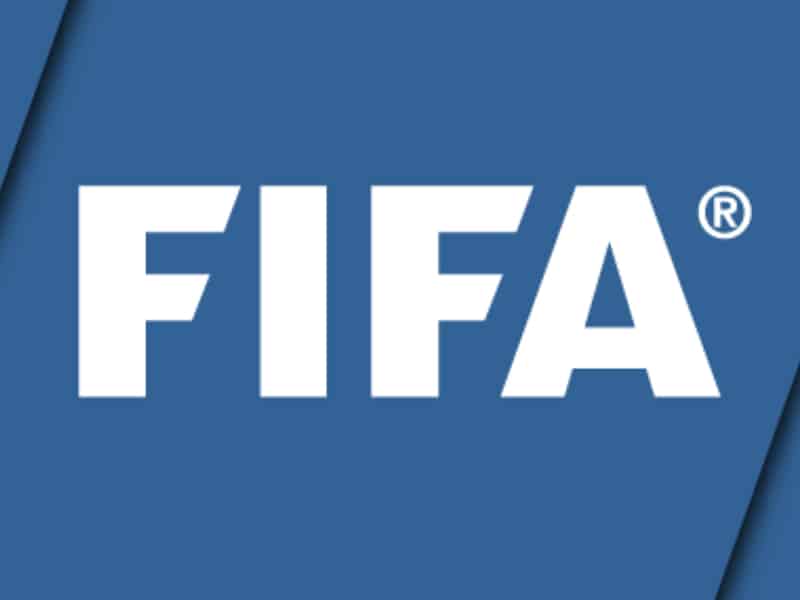 FIFA plans to postpone the Club World Cup until early next year due to hosting challenges linked to COVID-19, which still has several parts of the world in its throes, people familiar with the planning said. The ‘Japan Today’ stated that coronavirus restrictions led to Japan withdrawing from... » Read more 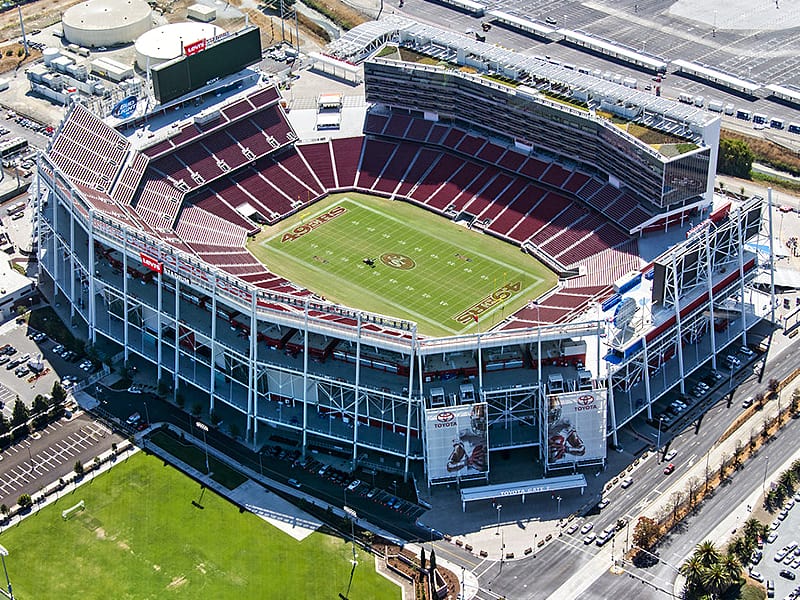 Following the first venue visits that took place in September, FIFA is due to start the second leg of its inspection tour of the FIFA World Cup 2026™ candidate Host Cities from October 21st. The ‘FIFA’ stated that between October 21st and November 1st, a delegation led by the Confederation of... » Read more 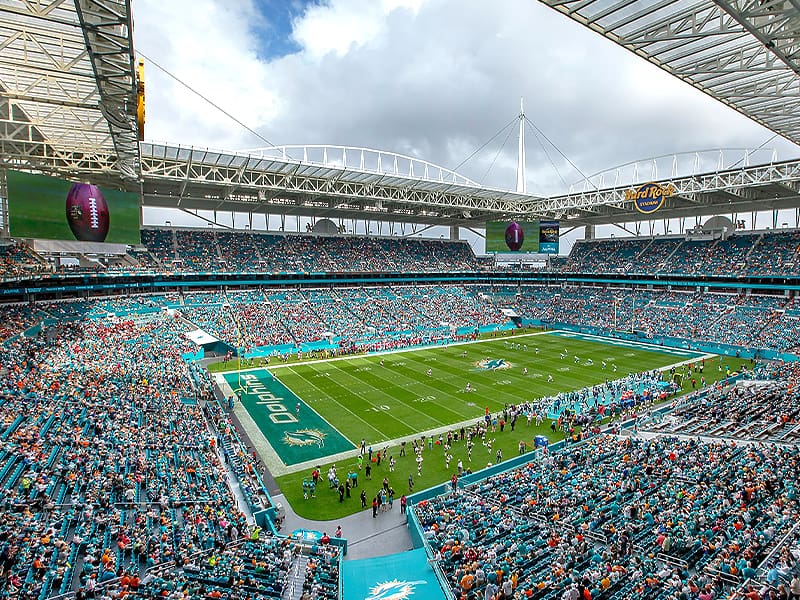 A series of FIFA visits to American Cities wishing to stage matches during the 2026 World Cup is underway. ‘inside the games’ stated that the United States, Mexico and Canada are co-hosting the next-but-one men’s World Cup, but venues have not yet been selected and the process of doing so was... » Read more 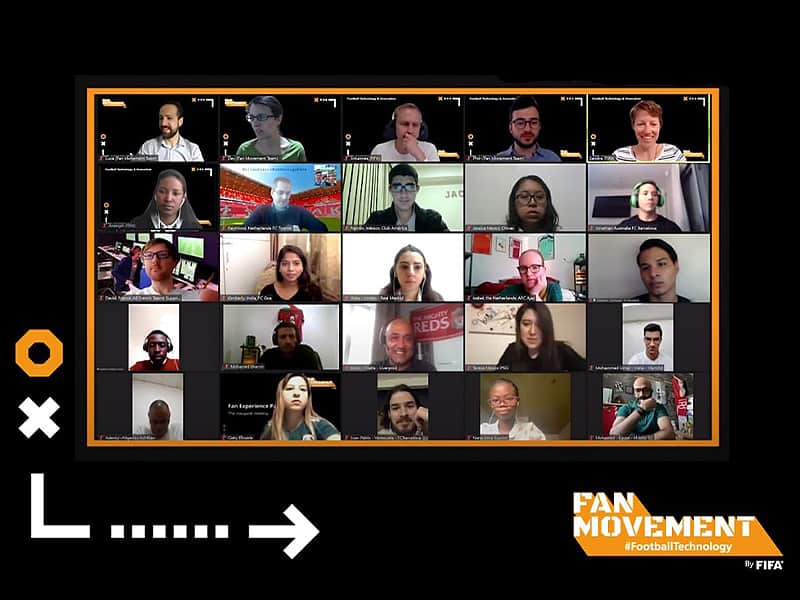 FIFA – the highest governing body of association football – announced the launch of the Fan Experience Panel on June 2nd, 2021, a group of 25 football fans from around the world that will be continuously consulted to help enhance the football experience on and off the pitch leading up... » Read more