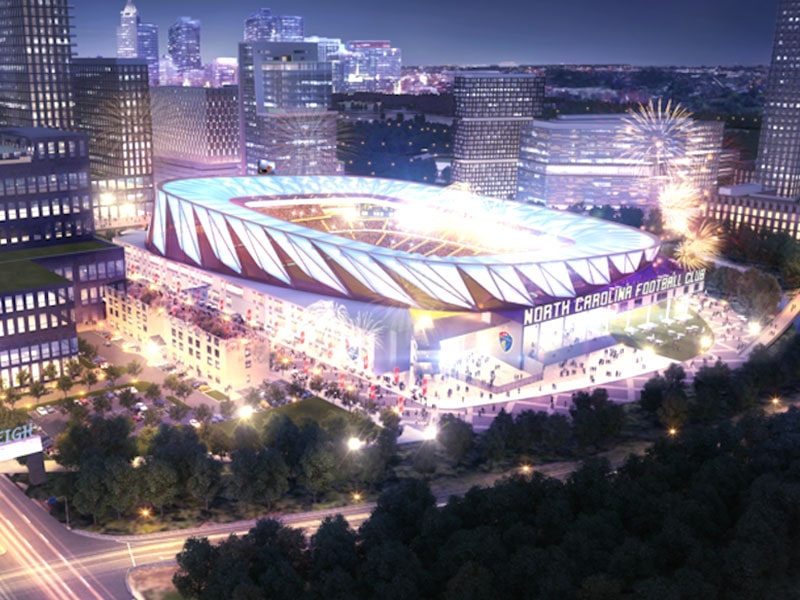 North Carolina FC have ramped up their bid for a Major League Soccer (MLS) expansion franchise by unveiling plans for a US$1.9 billion stadium site in downtown Raleigh. Steve Malik, the United Soccer League (USL) Championship club’s owner and chairman, told WRAL TechWire he is partnering with... » Read more