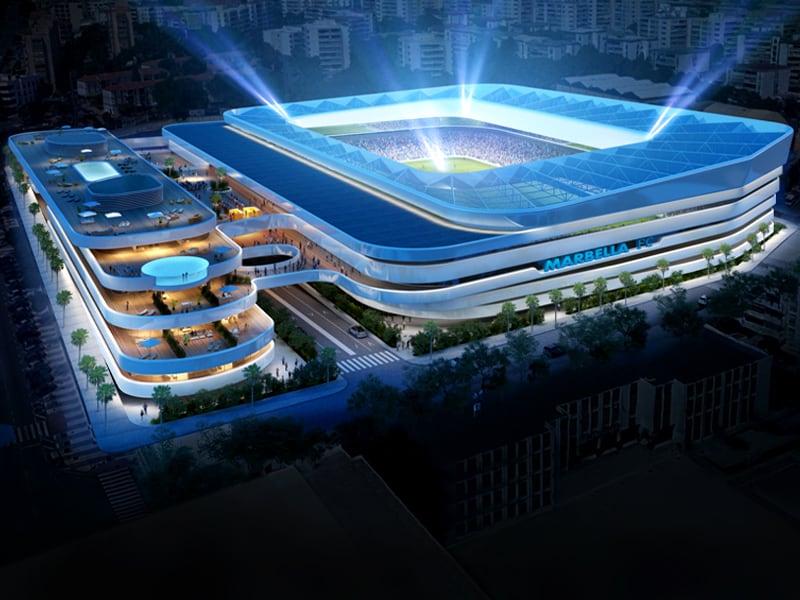 Spanish football club Marbella FC has revealed plans for a new stadium the luxury and features of which are expected to dwarf not just Spanish rivals but all of European medium-scale stadia. The new proposal for Marbella has been inspired by a multideck yacht. Marbella FC, which plays in the... » Read more 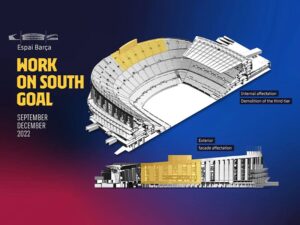 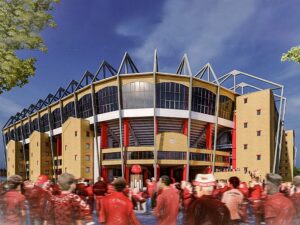 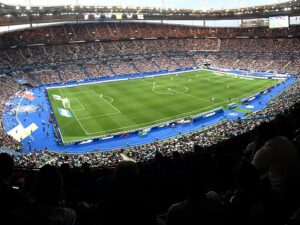 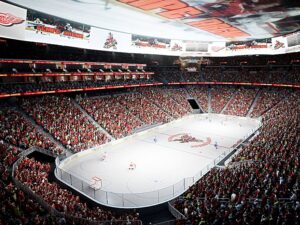 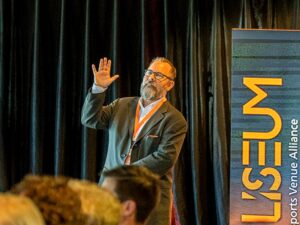