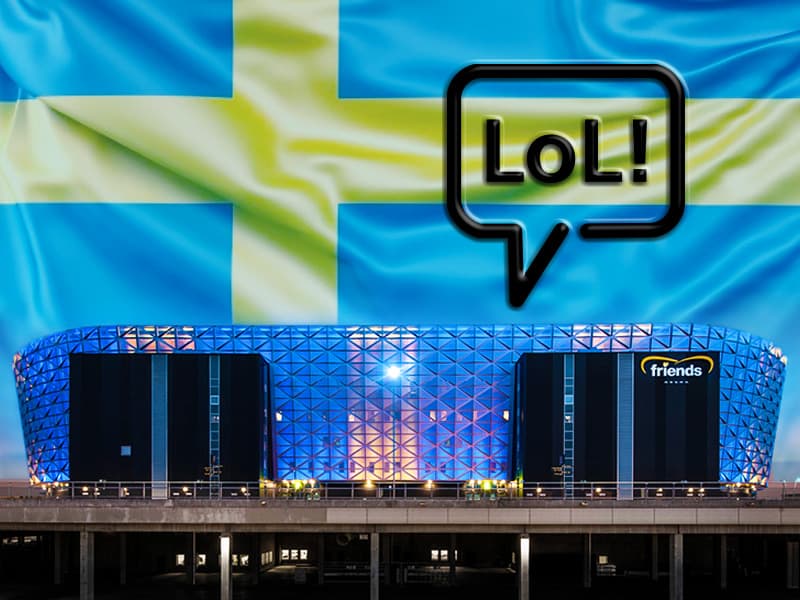 Football fans in Sweden are being allowed to go back to the stadium fold – but only eight people are being allowed in at one time per game! ‘BILD’ stated that the heads of the Swedish football league ‘Allsvenskan’ had presented the Government with a plan as to how fans can safely take... » Read more 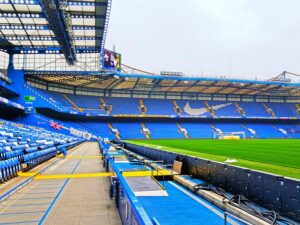 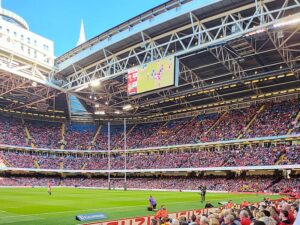 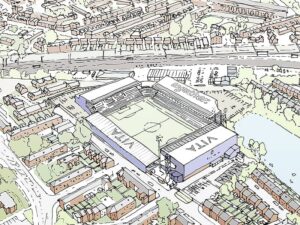 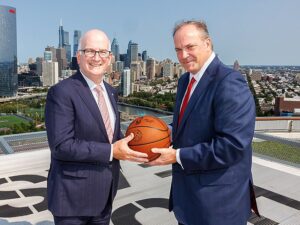 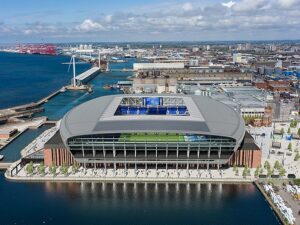