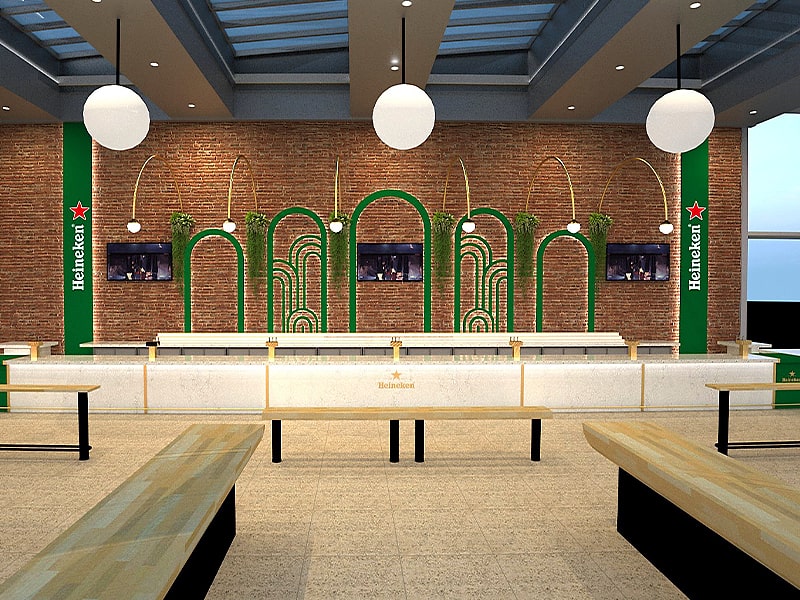 UBS Arena – New York’s (US) next premier entertainment and sports venue and future home of the National Hockey League (NHL) team New York Islanders – announced on April 20th that it is on track to sell out its premium club inventory this summer. With just a few months before the arena... » Read more