Heavy showers did not prove to be a deterrent for thousands of fans from pouring into downtown Cleveland (US) on April 29th hours before the City’s first-ever National Football League (NFL) Draft – and the first big public event of any kind in more than a year. The NFL returned its annual... » Read more 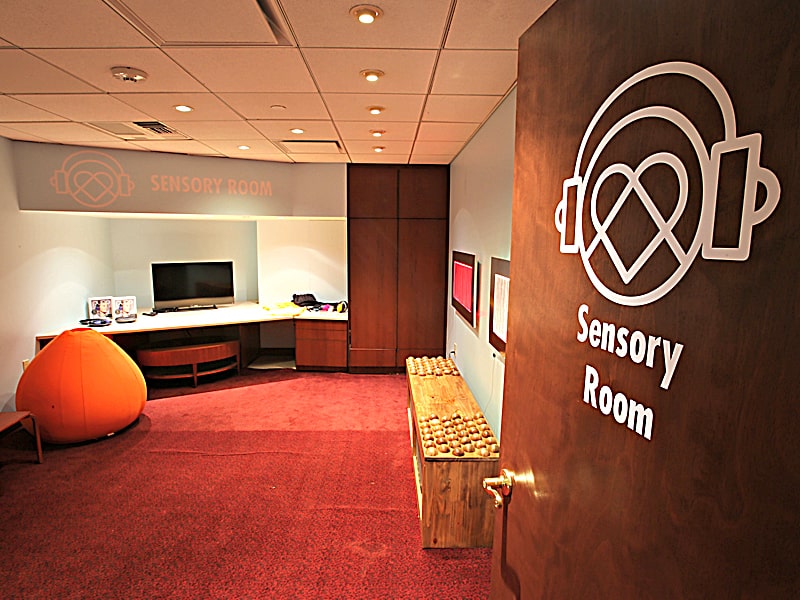 As part of the extensive, ongoing commitment of the National Basketball Association (NBA) team Cleveland Cavaliers, the American Hockey League (AHL) team Cleveland Monsters and Rocket Mortgage FieldHouse (US) organization to maintain and foster an inclusive environment that is welcoming to... » Read more 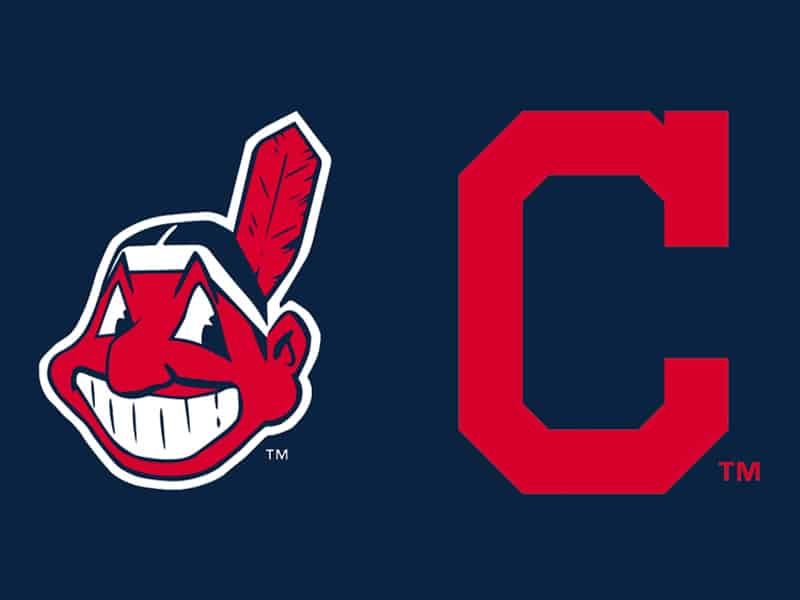 The process to shed its team nickname has been formally initiated by Major League Baseball’s Cleveland Indians (US) as the same has been widely deemed as racist. But it will be almost a year, at minimum, before the team gets a new identity and the same is implemented. The Cleveland Indians are an... » Read more

The Q puts down shutters for renovation 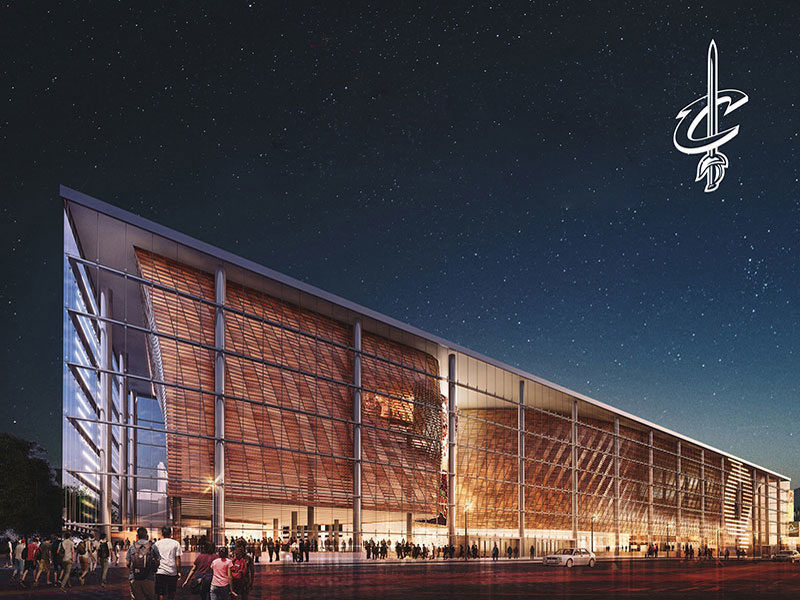 Quicken Loans Arena has officially closed for the summer to allow for more extensive work on renovations, Fox 8 Cleveland reported. The Shania Twain concert mid of June marked the final event at the arena until The Q reopens in the fall for the Cavs regular season. The regular event schedule will... » Read more