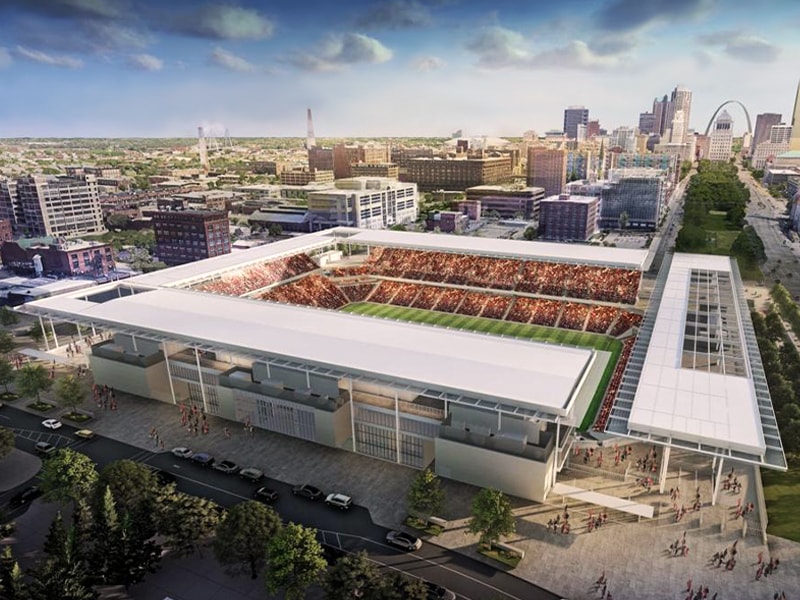 St. Louis’ Major League Soccer (MLS) franchise in US recently received $5.7 million in State tax credits to help pay for the construction of a soccer complex on the western edge of downtown St. Louis. The approved figure is significantly less than the $30 million in tax credits originally sought... » Read more

Premier League to be back on June 17 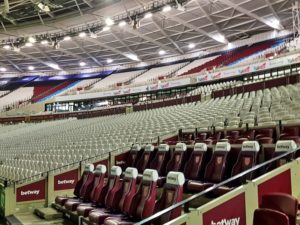 The Premier League is all set to restart on June 17 with English professional football clubs Aston... » Read more 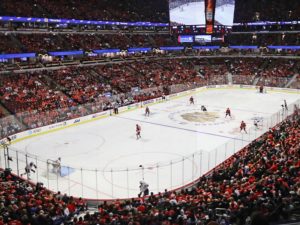 The National Hockey League (NHL) has dropped the idea of playing its 2019-20 regular seasons and... » Read more 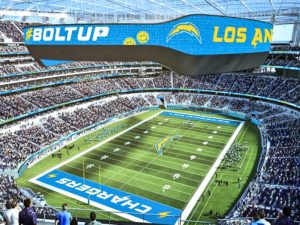 The National Football League (NFL) is still aiming to have packed to capacity stadiums during its... » Read more