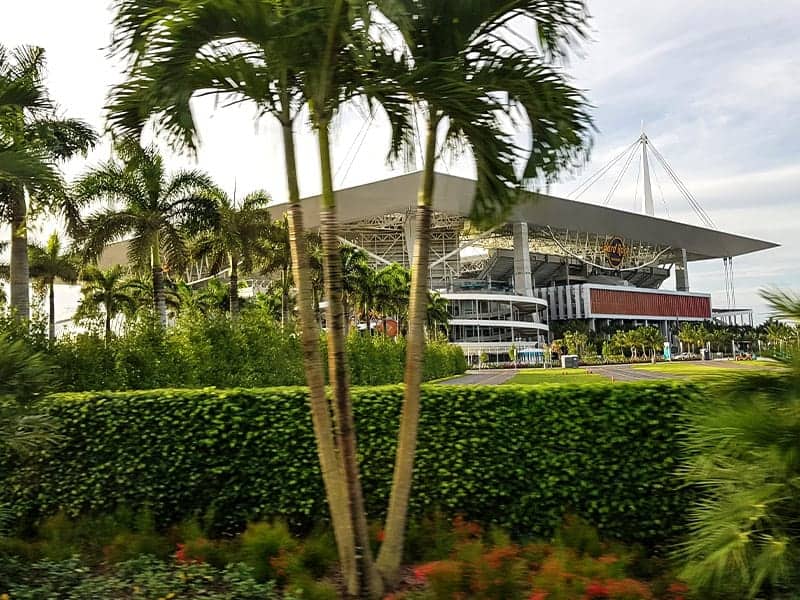 Limited fans will be permitted to enter Hard Rock Stadium in Florida, United States, at the first regular season home game on September 20th when the National Football League (NFL) teams Dolphins face the Buffalo Bills. To this end, the Miami Dolphins and Hard Rock Stadium have announced that a... » Read more