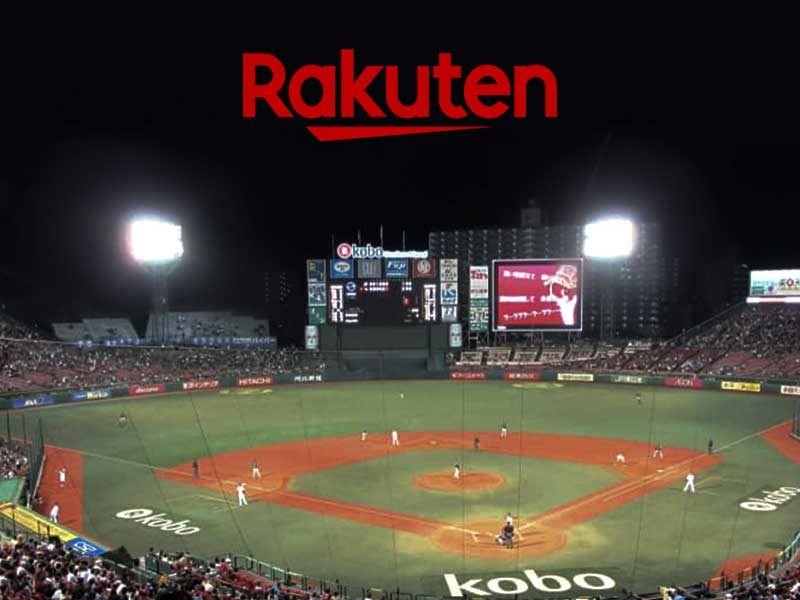 Japanese e-commerce company Rakuten has revealed details of its fully cashless smart stadium concept, which will be rolled out at the homes of baseball team Tohoku Rakuten Golden Eagles and J1 League football club Vissel Kobe, according to media reports. The two teams, which are owned by Rakuten,... » Read more 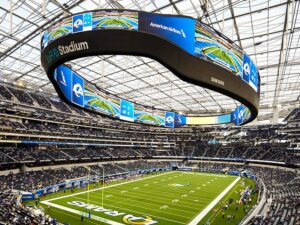 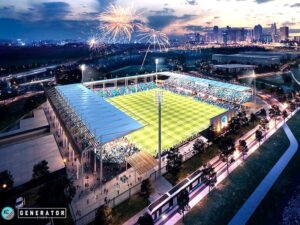 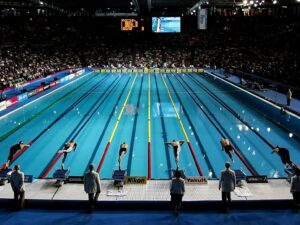 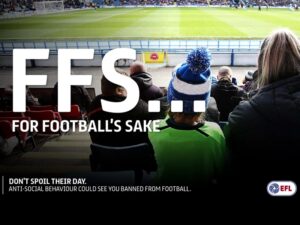 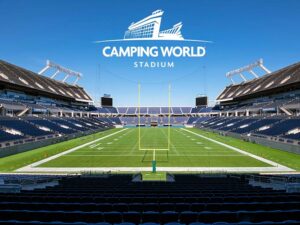 A host of top Premier League clubs have already confirmed matches this Summer in the United States,... » Read more