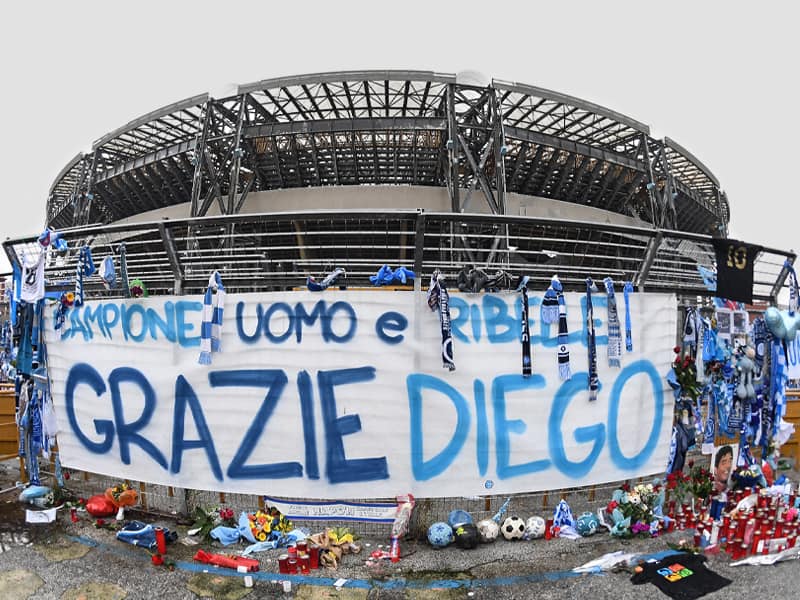 The renaming of Stadio San Paolo (Italy) as a tribute to the legendary footballer Late Diego Maradona was approved by the Municipality of Naples on December 4th. Stadio San Paolo, officially known as Stadio Diego Armando Maradona, is a stadium in the western Fuorigrotta suburb of Naples, Italy, and... » Read more 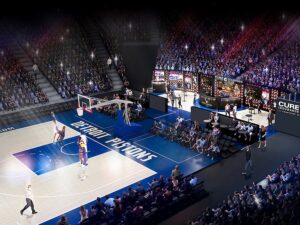 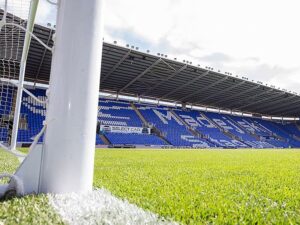