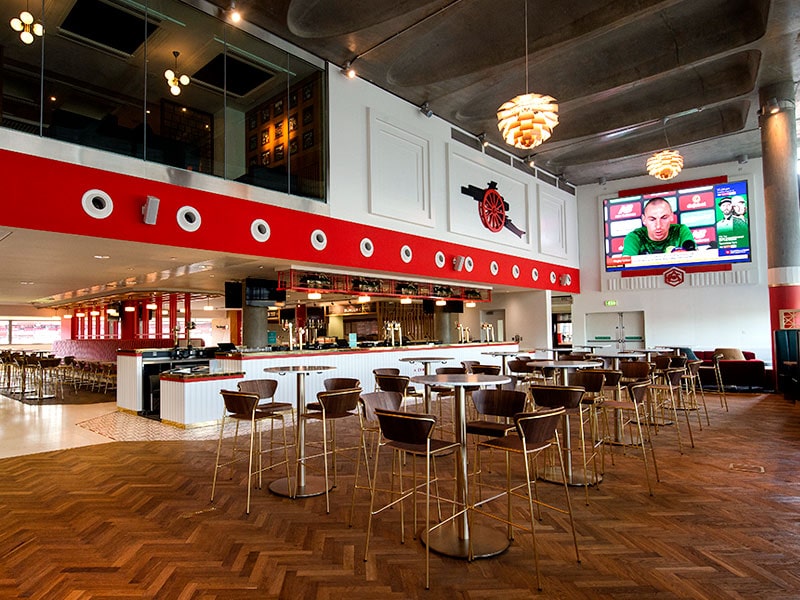 Ascot Racecourse all geared up to host Coliseum Summit 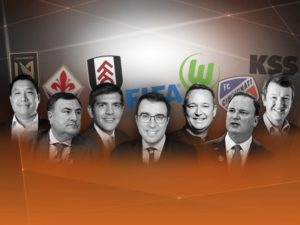 “We just started mid-last year with our Coliseum, Global Sports Venue Alliance and we are close... » Read more 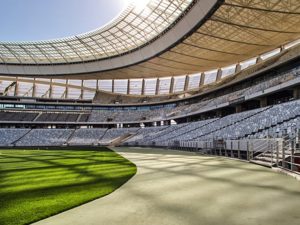 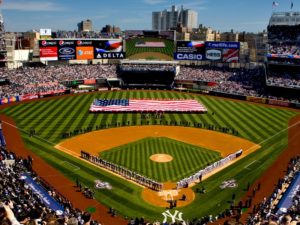