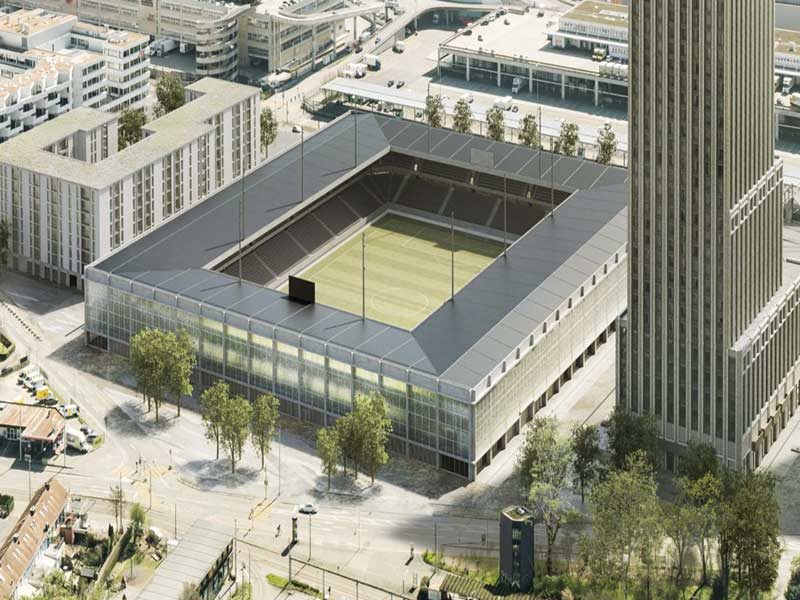 Zurich, the home city of football’s governing body FIFA, is finally set to get a purpose-built football stadium after voters gave the green light to the project in a local referendum on November 25, the Reuters news agency reported. The Zurich city government said that 54 percent of voters were... » Read more