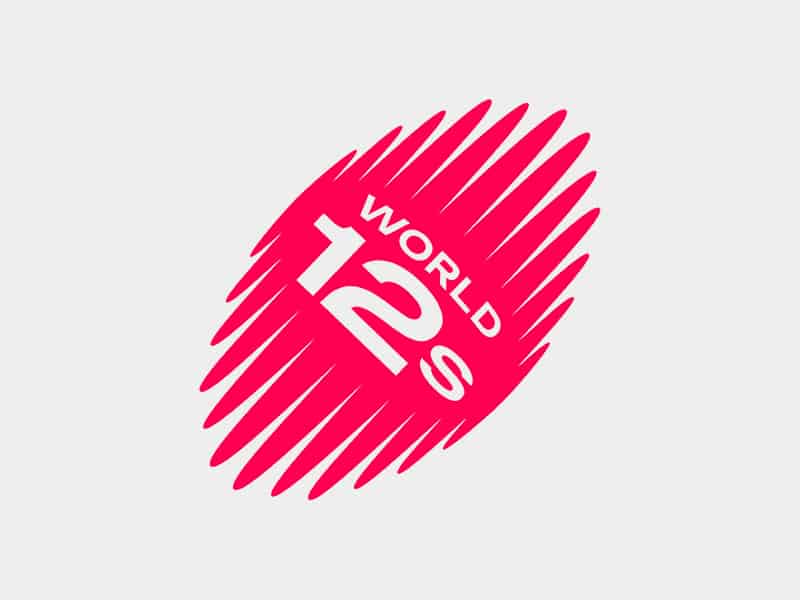 The rugby calendar could soon have to accommodate a new competition after plans were announced on September 7th for a 12-a-side tournament that will feature both men’s and women’s teams. The ‘Mirror’ stated that World 12s is an entirely new format for the sport that plans to kick off in... » Read more