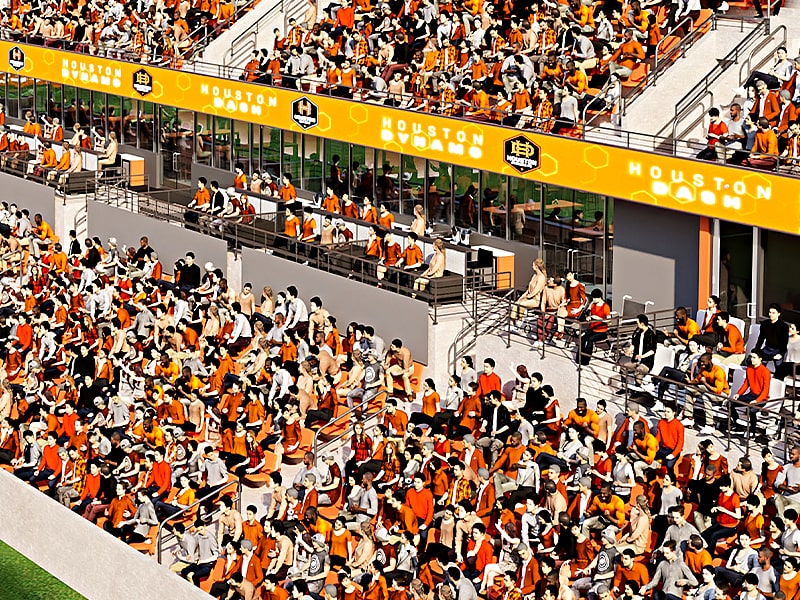 Exactly one year after Ted Segal was introduced as the new controlling owner of the Major League Soccer (MLS) team Houston Dynamo Football Club (US), on June 22nd the club announced plans for major upgrades to their home pitch – the PNC Stadium, the home of the Dynamo and the National... » Read more