‘TheDOME’ – the multifunctional arena which is being planned by The Dome Betriebsgesellschaft and was earlier supposed to come up near the Frankfurt Airport, will now sit in Hattersheim am Main – a town in Germany. The ‘FAZ’ stated that several people associated with the project... » Read more

The 2024 European Championship final will be held at Berlin’s (Germany) Olympiastadion and the opening match will be held at Bundesliga giant FC Bayern Munich’s Allianz Arena in Munich. The ‘News18’ stated that the Union of European Football Association’s (UEFA’s) executive committee... » Read more

Animoca Brands, the company advancing digital property rights for gaming and the metaverse, announced on May 2nd that it has secured licensing rights to include Hockenheimring Baden-Württemberg (Hockenheimring) (Germany) in its REVV Motorsport ecosystem of blockchain racing games. The ‘Animoca... » Read more

The first regular-season National Football League (NFL) game in Germany will be between the Tampa Bay Buccaneers and the Seattle Seahawks at the home of the Bundesliga giant FC Bayern Munich – the Allianz Arena in Munich. The ‘abc News’ stated that the game will take place at the Allianz... » Read more

There are now just 100 days to go until the start of the multisport European Championships Munich 2022 (Germany) and local organizers rang in the final countdown on May 3rd with a spectacular tent roof projection of some of the star athletes set to compete this Summer. The ‘DorsetEcho’ stated... » Read more 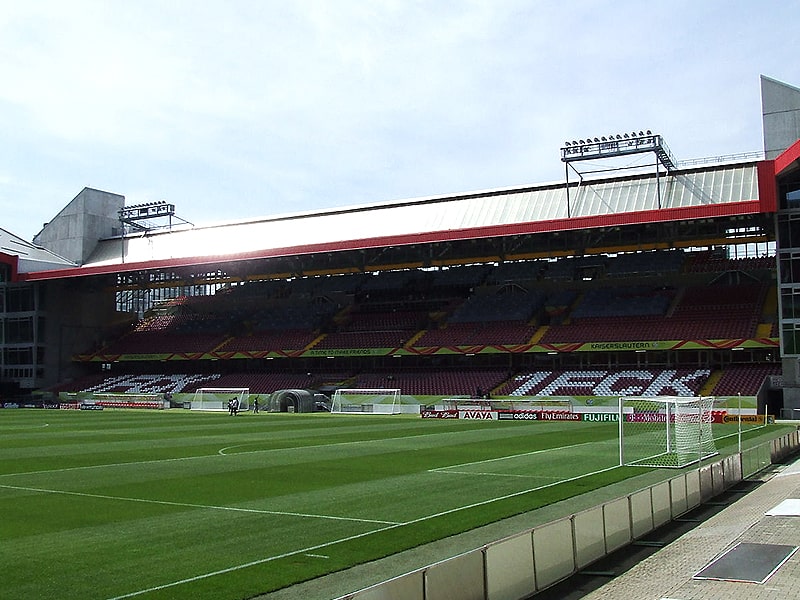 The Betzenberg (read Fritz-Walter-Stadium) is the favorite haunt of football buffs. And the Fritz-Walter-Stadium could soon become the focal point of a new city quarter in Kaiserslautern (City in Germany) and give a shot in the arm to the economy. Residential units and retail spaces have been... » Read more 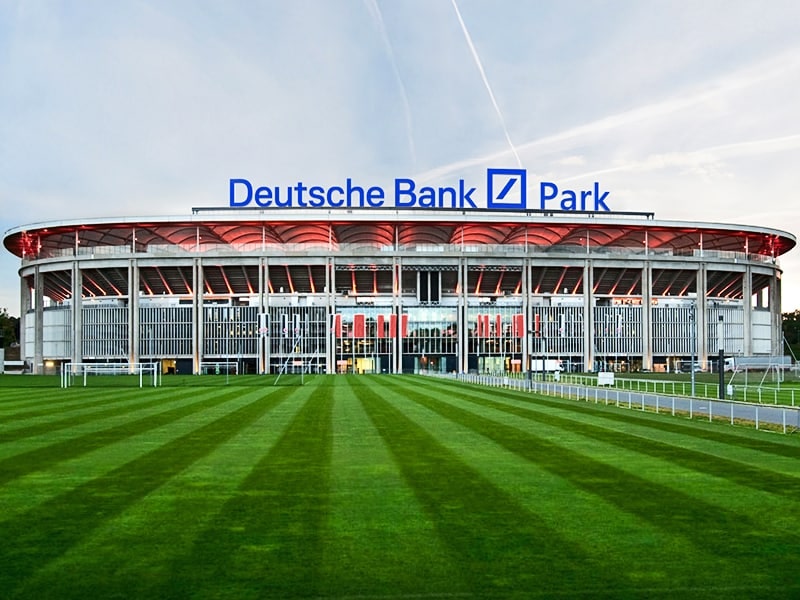