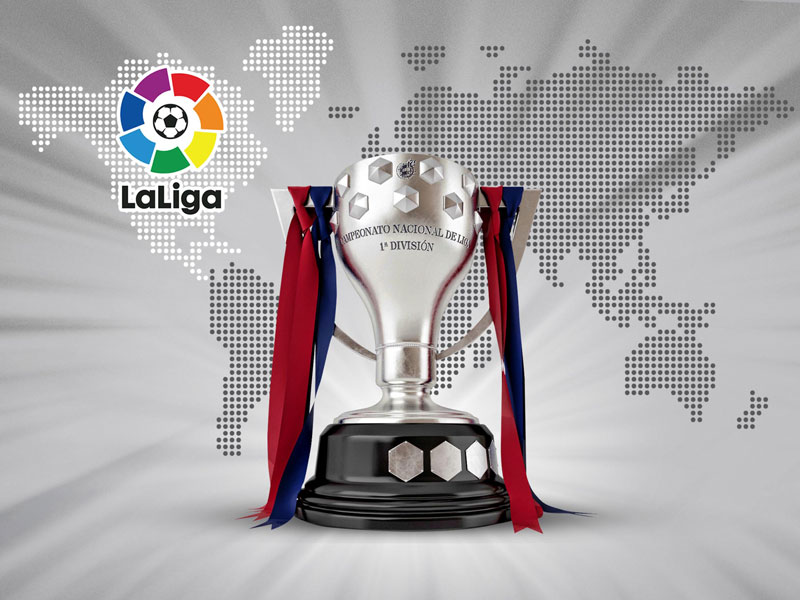 La Liga is coming to the United States for the first time, most likely with a game this season, following an agreement with Relevent, according to media reports. ESPN reported that the league reached a deal with Relevant, the organizers of the International Champions Cup, on a 15-year joint venture... » Read more