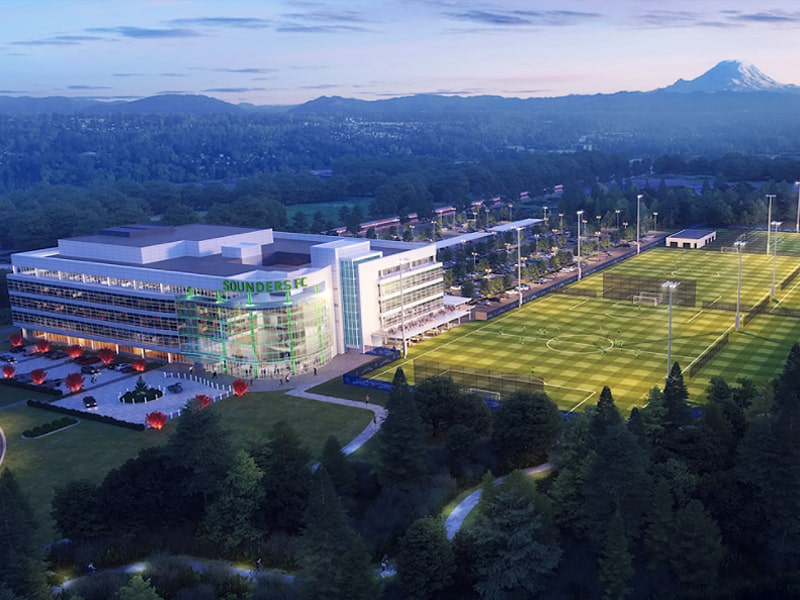 The Major League Soccer (MLS) team Seattle Sounders FC (US) unveiled on February 16th plans to construct a new club headquarters that would open in 2024 as the club’s 50th anniversary nears. The ‘MLS’ stated that based in Renton, Washington, the world-class sporting facility would provide a... » Read more