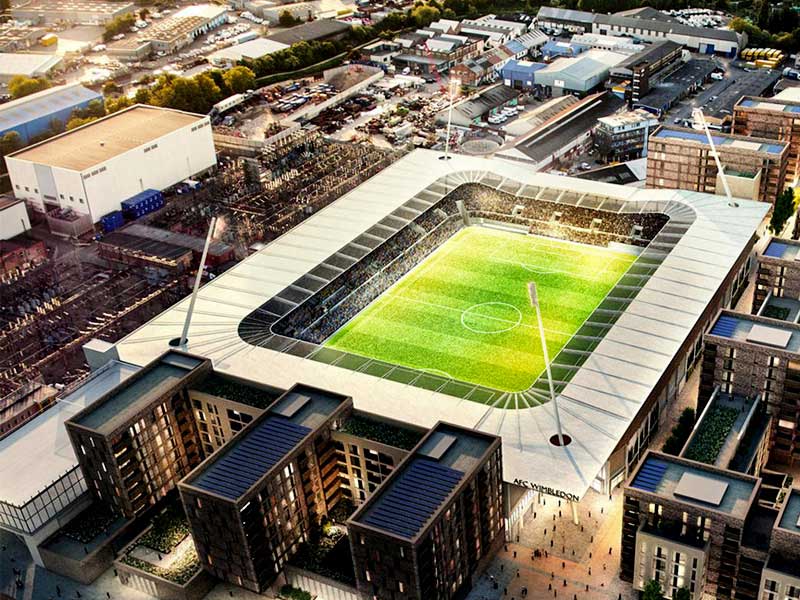 AFC Wimbledon has began work on its new stadium at Plough Lane and aims to have it ready for playing home matches by the 2019-20 season, according to media reports. The Dons have set a move-in date after demolition work began at the site to clear Wimbledon’s greyhound stadium, the BBC... » Read more