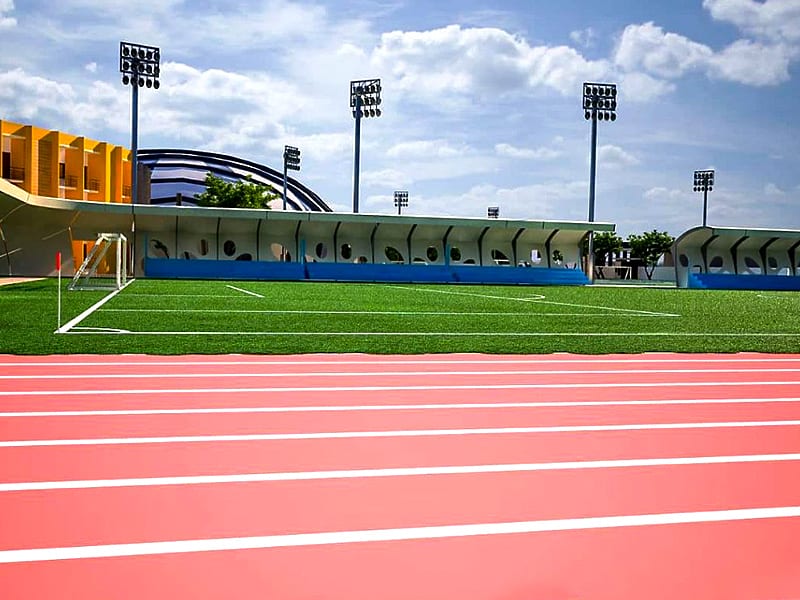 Ghana has cast aside plans to build a new Olympic Sports Complex to host the All-African Games in 2023, according to a Parliament statement made recently. ‘CGTN Africa’ stated that the country’s Youth and Sports Minister Mustapha Ussif told the Parliament that rather than build a new facility... » Read more