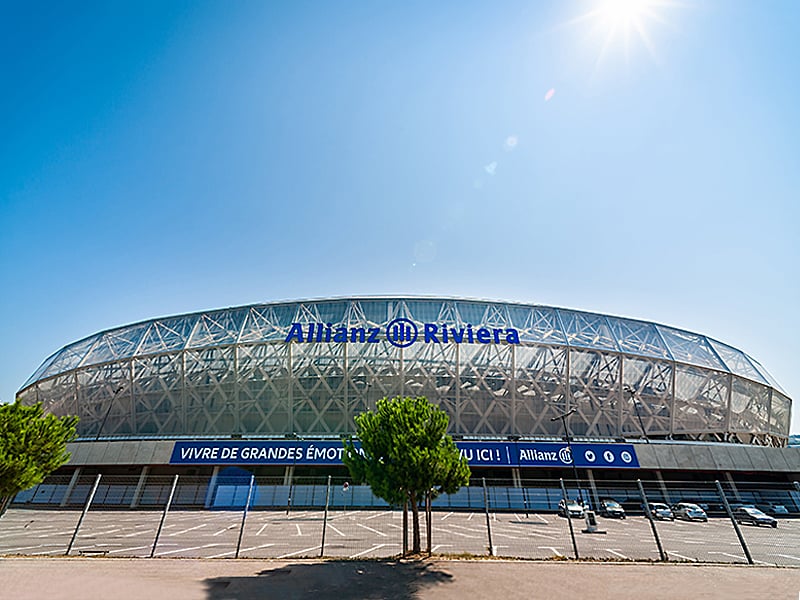 The German financial services company Allianz has agreed to a nine-year extension to its stadium naming rights deal with French Ligue 1 football club OGC Nice. The deal was struck in 2012 for initial nine-year duration, the contract has now been extended until 2030 with the new terms to take effect... » Read more