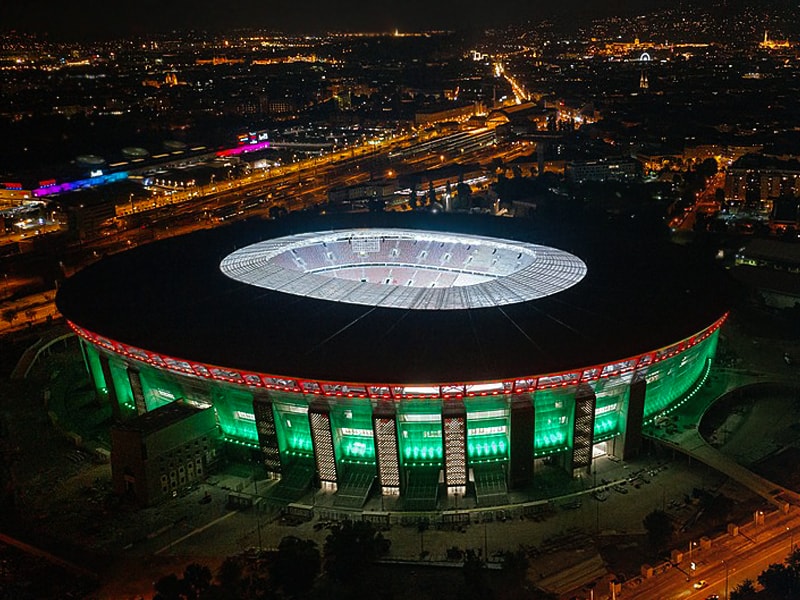 The Union of European Football Association (UEFA) Super Cup match between Bayern Munich and Sevilla at Budapest’s (Hungary) Puskás Aréna will be held with a 30-per-cent capacity crowd in September. The UEFA Super Cup is an annual super cup football match organized by UEFA and contested by the... » Read more