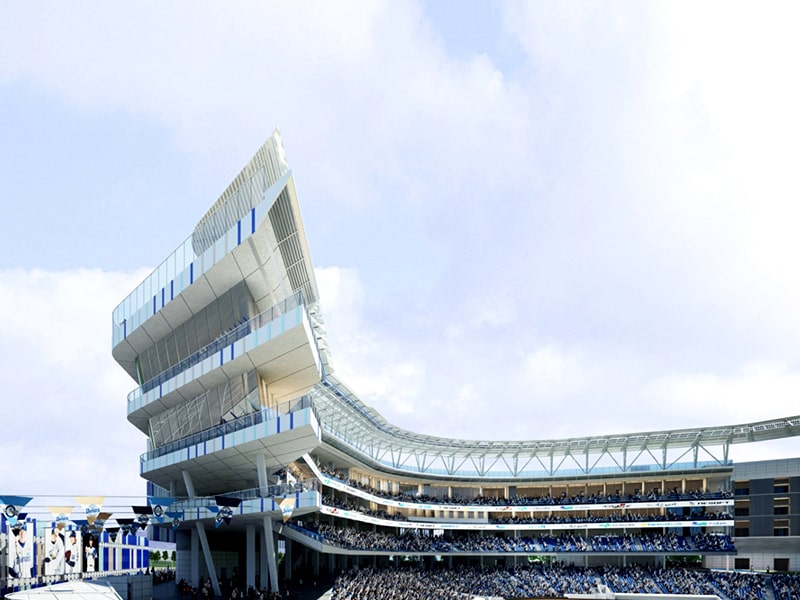 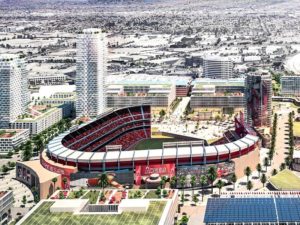 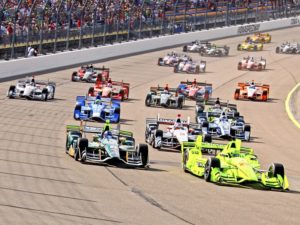 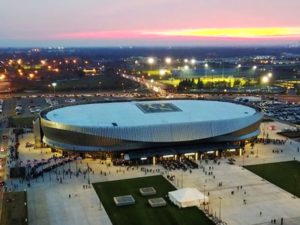 The National Hockey League’s (NHL’s) New York Islanders have been left high and dry and will... » Read more 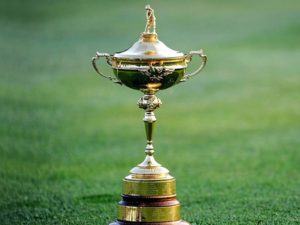 Lot of mixed reports are going on centering Ryder Cup. While a section of the media has stated that... » Read more 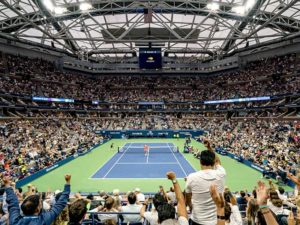 In what will be music to the ears for tennis fans around the world, the United States Tennis... » Read more