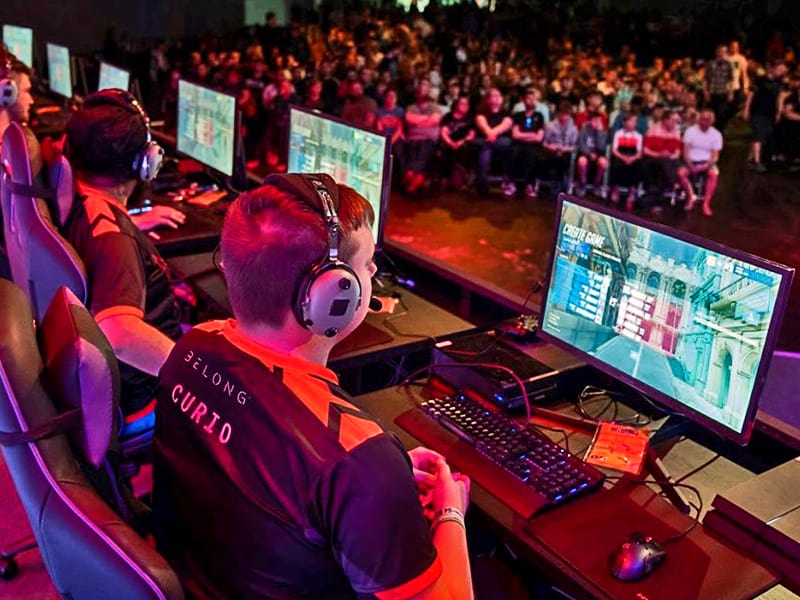 Residents of Coachella Valley in southern California (US) can soon look forward to a surfeit of... » Read more 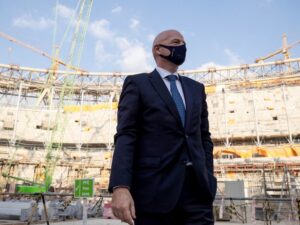 FIFA President Gianni Infantino has confirmed that 22 national teams will partake of in the FIFA... » Read more 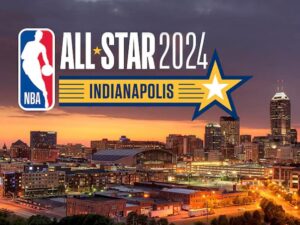 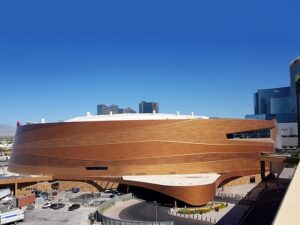 The National Hockey League (NHL) while formulating plans for its 2020-21 seasons is mulling on... » Read more