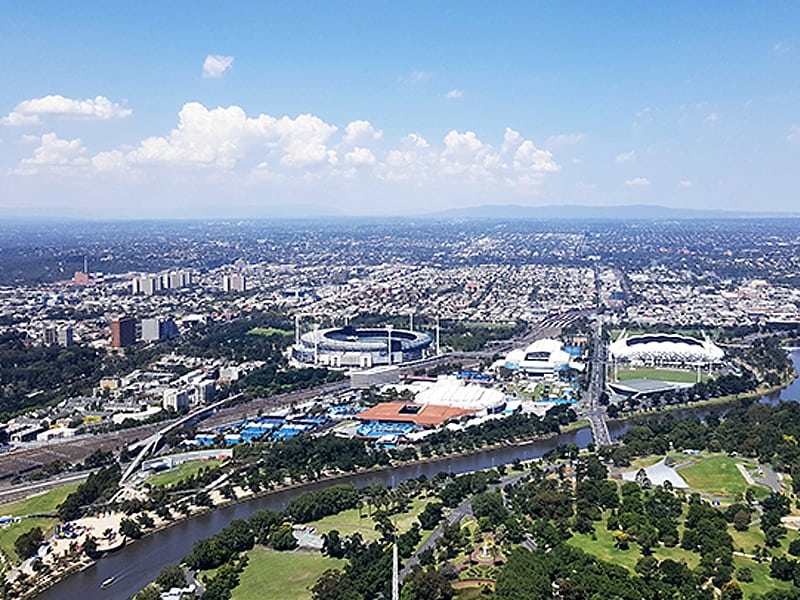 FIFA announced that more than 500,000 tickets were sold to fans from more than 120 countries to attend the 2023 FIFA Women’s World Cup™ matches in Australia and New Zealand. ‘QNA’ stated that the tournament is scheduled to take place from July 20th to August 20th, and ticket sales began... » Read more