“Significant progress” has been made by Italian Serie A football clubs AC Milan and Inter Milan – as claimed by the clubs – in their endeavor to develop a new stadium while repurposing their home venue Stadio Giuseppe Meazza in Italy following their latest meeting with City... » Read more

The San Siro Stadium in Milan, Italy, can be pulled down following the Ministry of Cultural Heritage and Activities (MiBAC) ruling that the facility does not present any “cultural interest”. The San Siro Stadium – also known as Stadio Giuseppe Meazza – is the home of Italian Serie A... » Read more

Italian Serie A football clubs AC Milan and Inter Milan wants to build a new stadium and a sports and entertainment district on the site where their present residence sits – the San Siro. The club has unlocked fresh details in this regard. Serie A is a professional league competition for football... » Read more 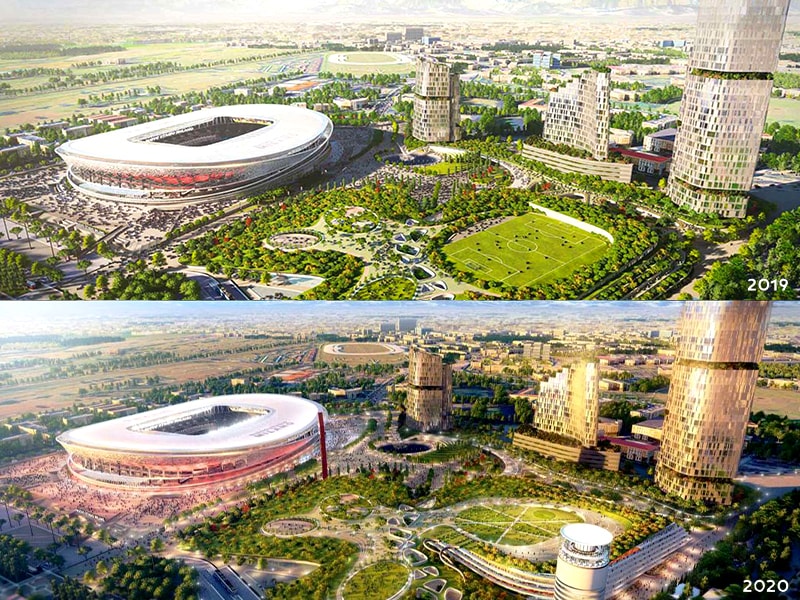 The Italian professional football clubs and sporting giants – AC Milan and Inter Milan – laid out their visions as to how one of the legendary houses of the footballing world – San Siro Stadium in Milan, Italy – could be preserved. However, the City Council of Milan is not very open to... » Read more

San Siro to be demolished 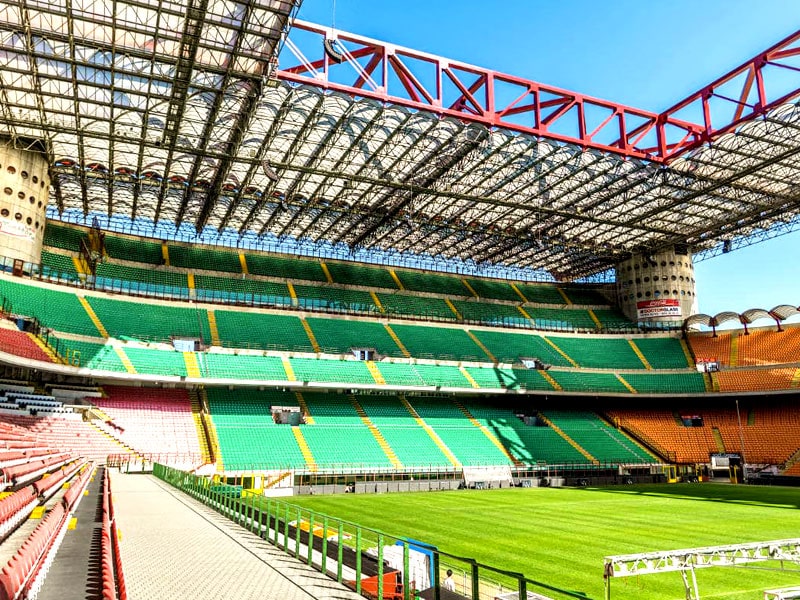 AC Milan and Inter Milan are planning to knock down San Siro and build a brand new stadium together on the same area of land, according to the Rossoneri’s president Paolo Scaroni, ESPN reported. The two clubs are collaborating on a joint project which, according to Scaroni, will see the... » Read more 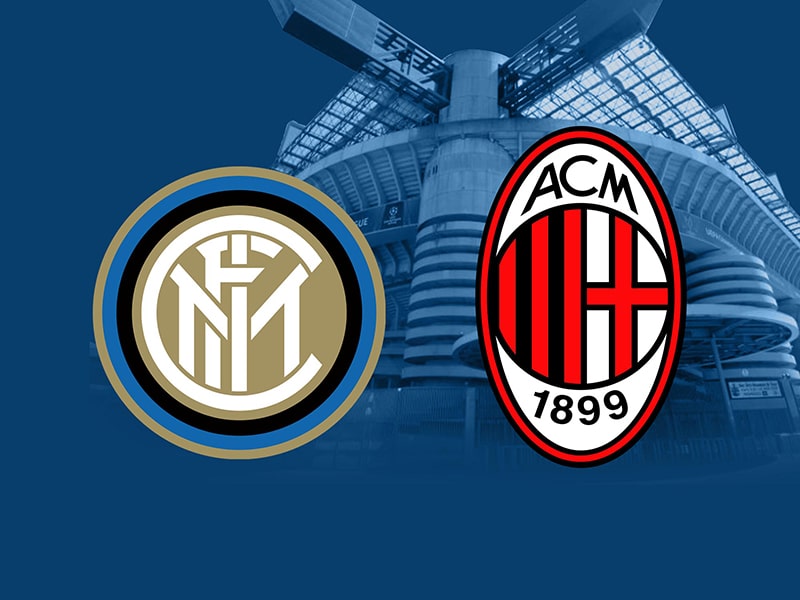 Milan’s Giuseppe Meazza Stadium, popularly known as the San Siro, will soon be demolished to give way to a bigger and more modern stadium, to be built at a cost of €600mn, that Inter Milan and AC Milan are expected to use from around 2023, according to media reports. The San Siro was built in... » Read more