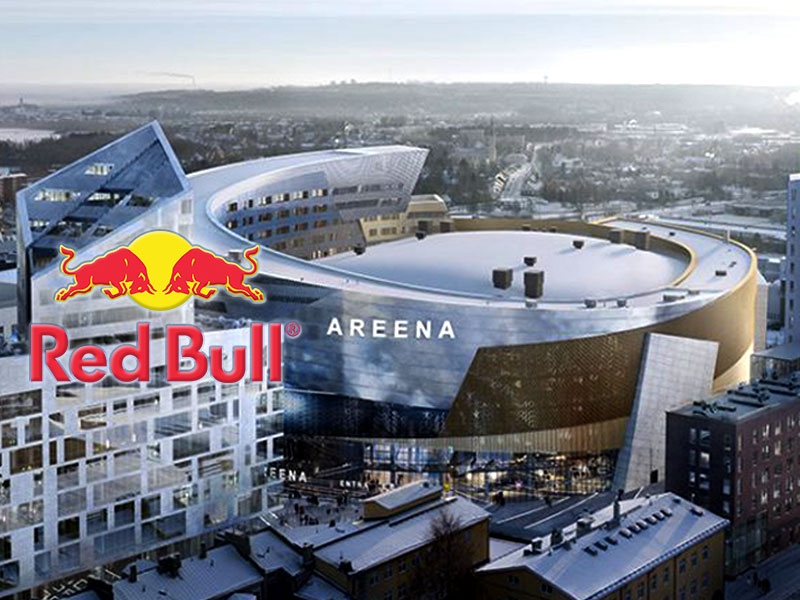 Red Bull has signed on the dotted line to become the official energy drink partner of the Tampere Deck Arena in Finland. The largest events arena of Finland will become operational in 2021. The deal extends not only to the sale of energy drinks but also collaborating in marketing activities. As per... » Read more 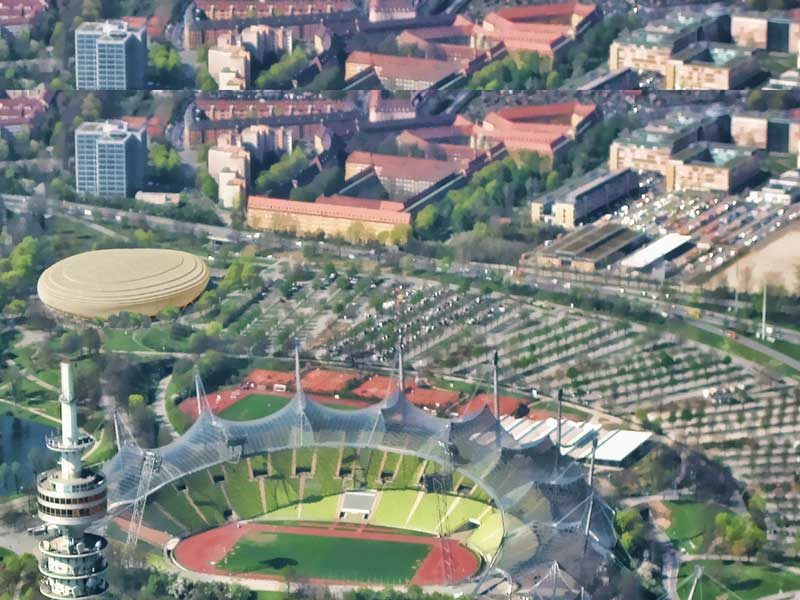