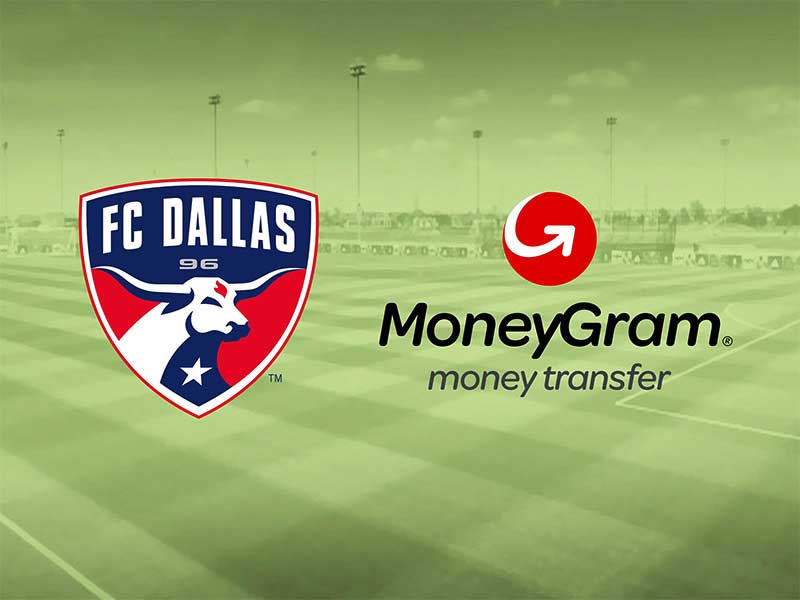 FC Dallas will manage MoneyGram Soccer Park in a multi-year partnership with the City of Dallas Park and Recreation Department, the club announced in its official website. Both the parties extended their agreement which will allow MoneyGram to continue serving as the naming rights partner of the... » Read more 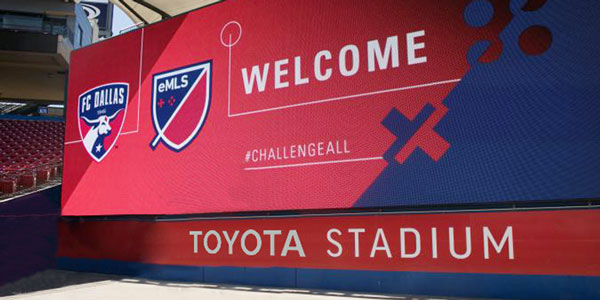 Major League Soccer (MLS) team FC Dallas has announced several new openings at its Toyota Stadium in Frisco, Dallas. The new vacancies are in the areas of facility operations and events; retail and licensing and web and creative services. In addition, the club has announced a number of internship... » Read more 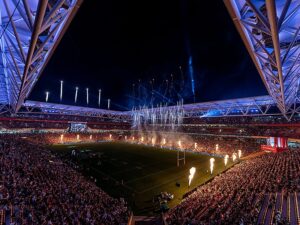 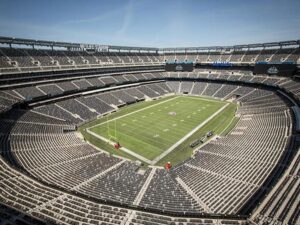 Homegrown technology company of India HCLTech has recently announced that it has been named the... » Read more 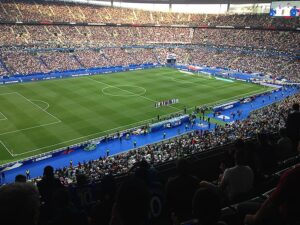 The Premier League team Liverpool F.C. (UK) has released the following statement regarding the... » Read more 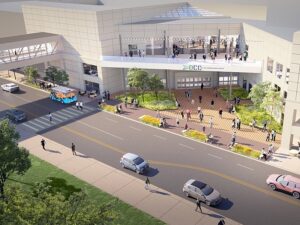 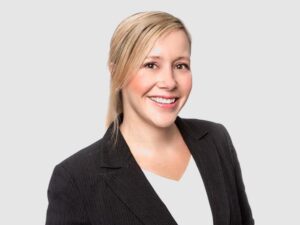