The Major League Soccer (MLS) teams Los Angeles Football Club (LAFC) and LA Galaxy will open next year’s MLS season at the Rose Bowl stadium in Pasadena, California (US) on February 25th, the first match between the City rivals to be held at the 90,888-capacity stadium, the teams announced... » Read more 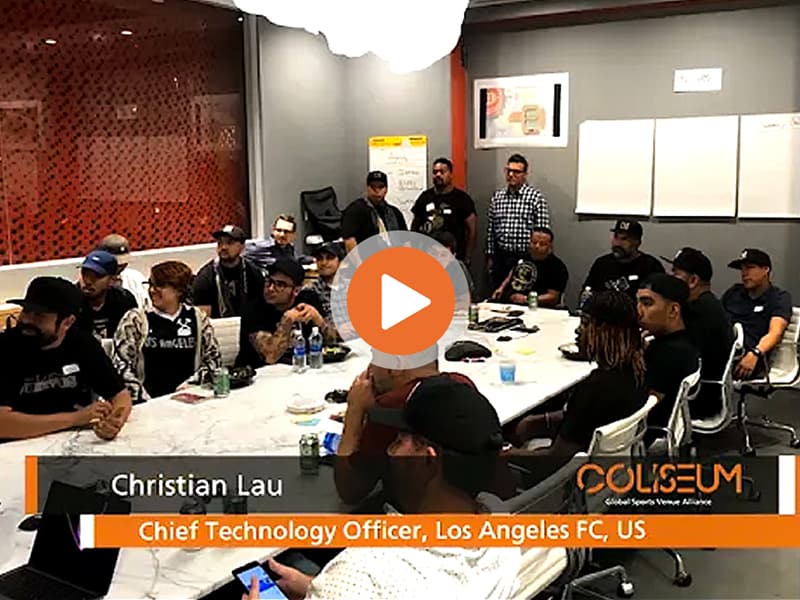 It seems IT and venue technology is taking over the whole venue business. Technology will no doubt change the fan experience in stadiums and arenas forever. The general question is: How much technology can be implemented? How can a tech platform help organizations understand their fans’ behavior... » Read more 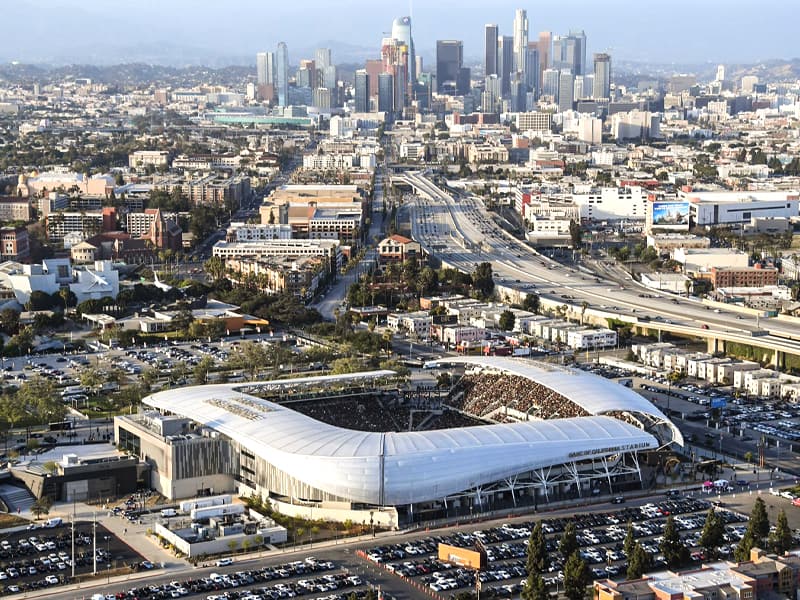 Major League Soccer’s (MLS’s) Los Angeles Football Club (LAFC) has been forced to hunt for a new naming-rights partner for its two-year-old residence after restructuring its 15-year, $100.5m (€91.1m) deal with Banc of California. The ‘Black and Gold’s’ home facility has been known as... » Read more