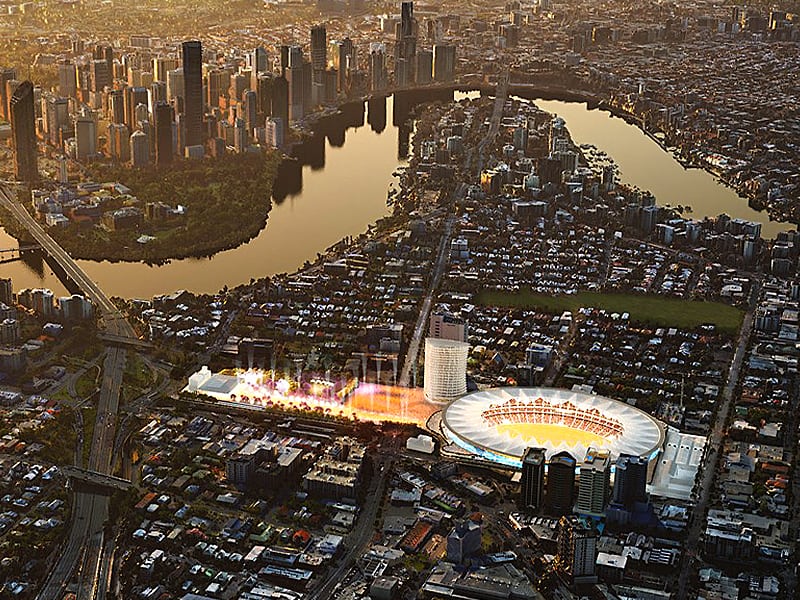 The ‘Gabba’ (Australia) is set to become the high point of the 2032 Olympic Games, hosting the opening and closing ceremonies and athletics, provided Brisbane’s bid to be the host city is successful. ‘ABC News’ stated that South-East Queensland is on track to host the 2032 Summer Olympic... » Read more