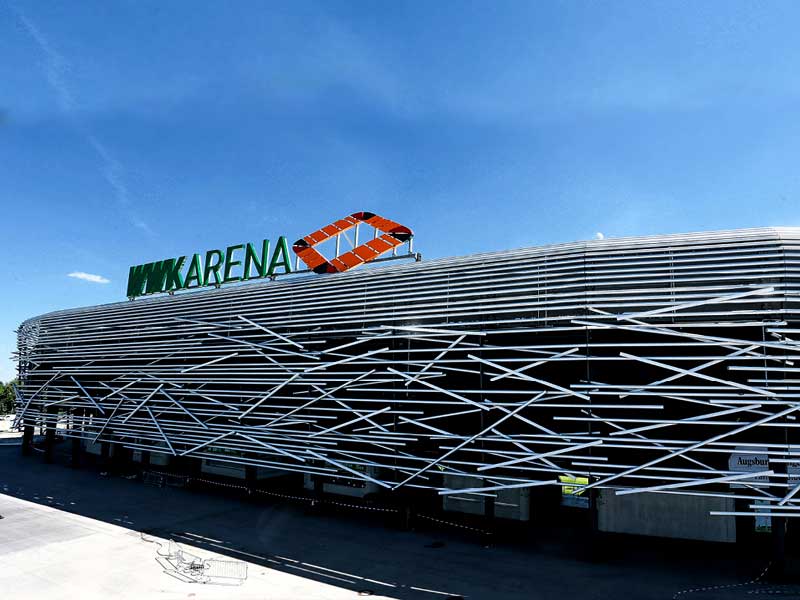 FC Augsburg have extended their contract with insurance company WWK prematurely, under which WWK will be the main sponsor and name of the stadium until 2030, the German football club announced on its official website in January. WWK had been in partnership with the club for the past three... » Read more