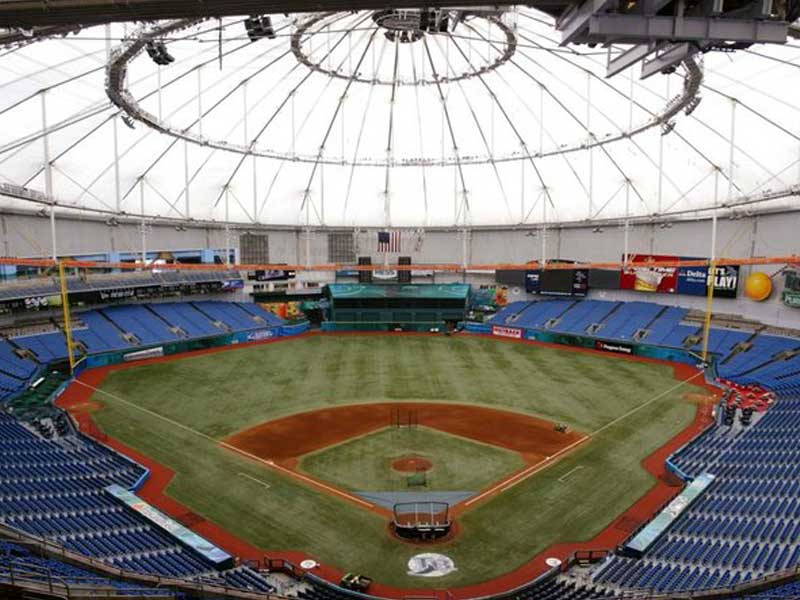 The Tampa Bay Rays announced early January that they are eliminating all of the upper-deck seats at Tropicana Field, dramatically shrinking the capacity of what was already the smallest stadium in Major League Baseball. The Rays described the change in a news release as part of a series of... » Read more