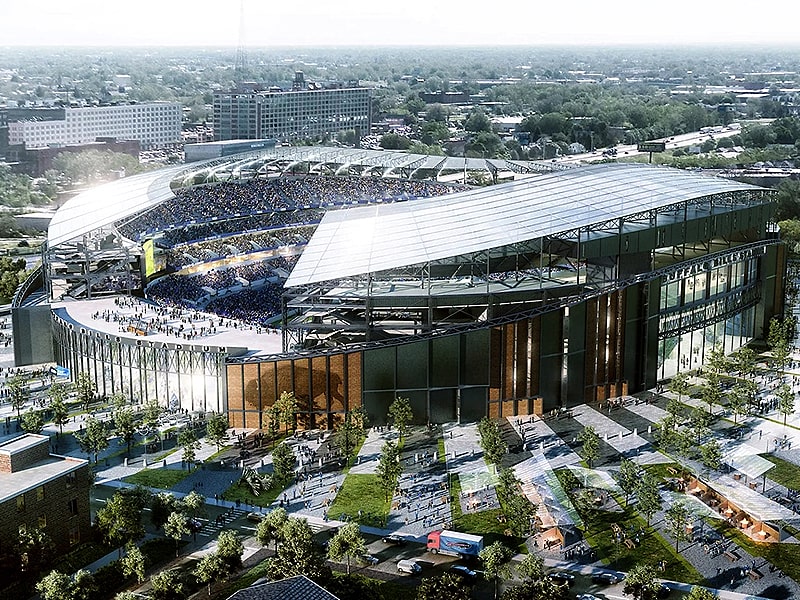 The National Football League (NFL) team Buffalo Bills have reached an agreement with the State of New York and Erie County in New York (US) on a 30-year lease for a new $1.4 billion stadium in Orchard Park (town in Erie County), the team announced on March 28th. The team said in a statement, “We... » Read more 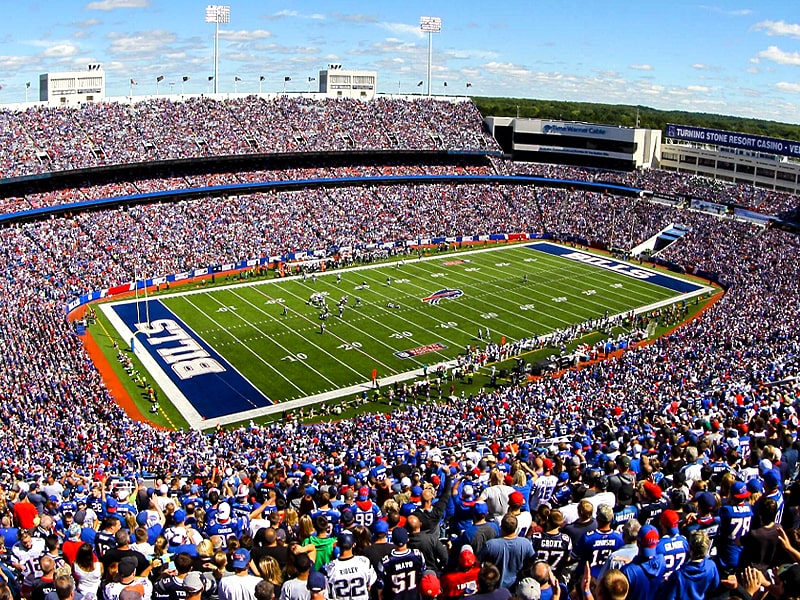 In a sign the Buffalo Bills (US) are closing in on a stadium deal, the team hired the Populous architectural firm to draw up designs for its proposed new facility, a person familiar with the whole discussions stated. The ‘AP’ stated that the person spoke on condition of anonymity because the... » Read more 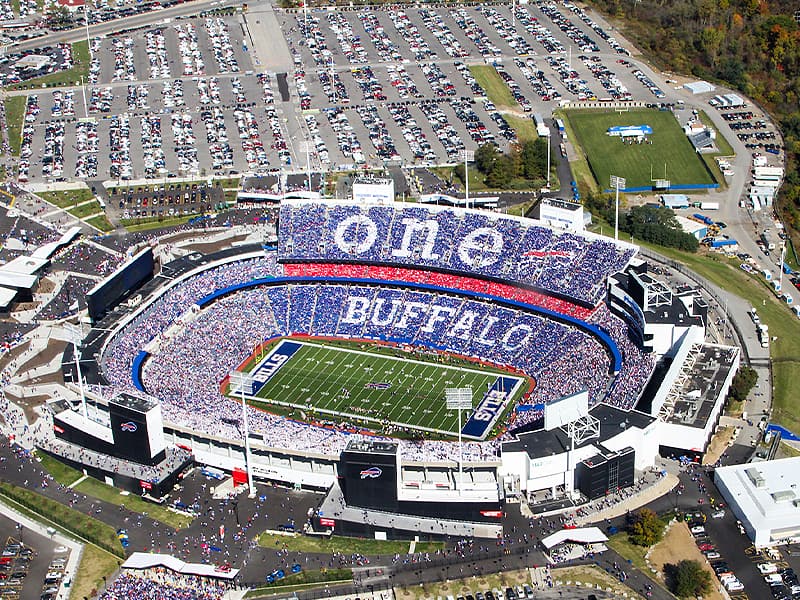 The National Football League (NFL) team Buffalo Bills’ (US) proposed new $1.4 billion stadium would include about 60,000 seats and 60 suites. The ‘Associated Press’ stated that Bills’ proposal includes a timeline for construction with a completion date pegged for no later than 2027 based on... » Read more 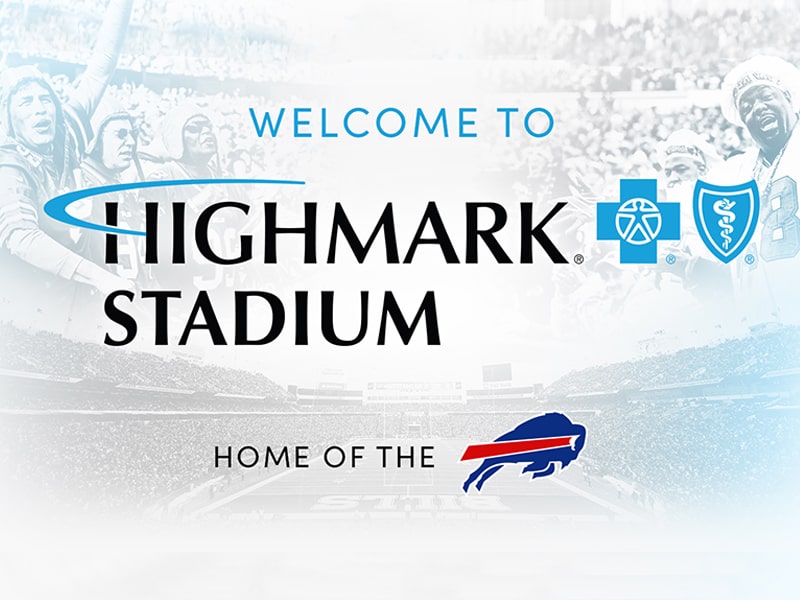 The National Football League (NFL) team Buffalo Bills has a new naming rights partner – Highmark Blue Cross Blue Shield of Western New York (US). Effective immediately, the home of the Bills will now be named Highmark Stadium. An announcement in this regard was made by the NFL team on March... » Read more