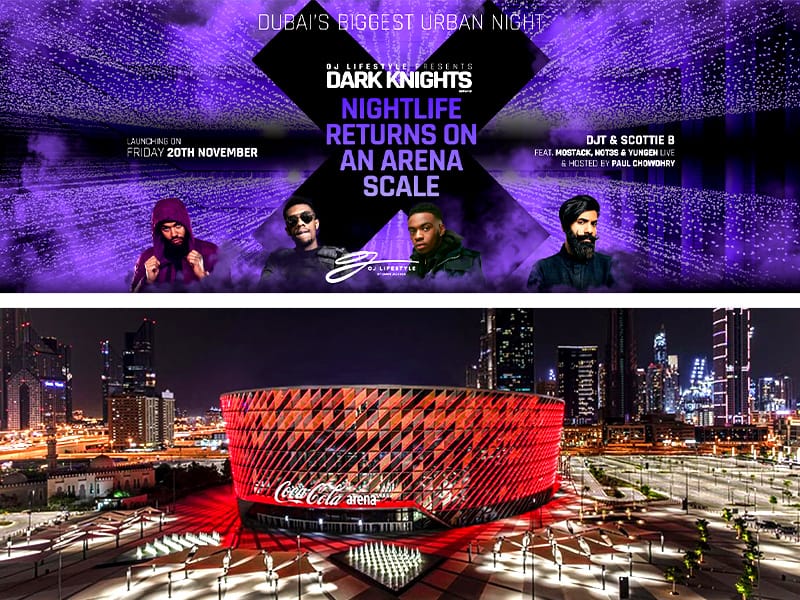 Come November 20th, and fans will be back to the fold of Dubai’s Coca-Cola Arena. This will be the first time since February when spectators will be back to the stupendous venue. New social distancing and hygiene procedures will be in place to ensure the safety of those in attendance. The... » Read more 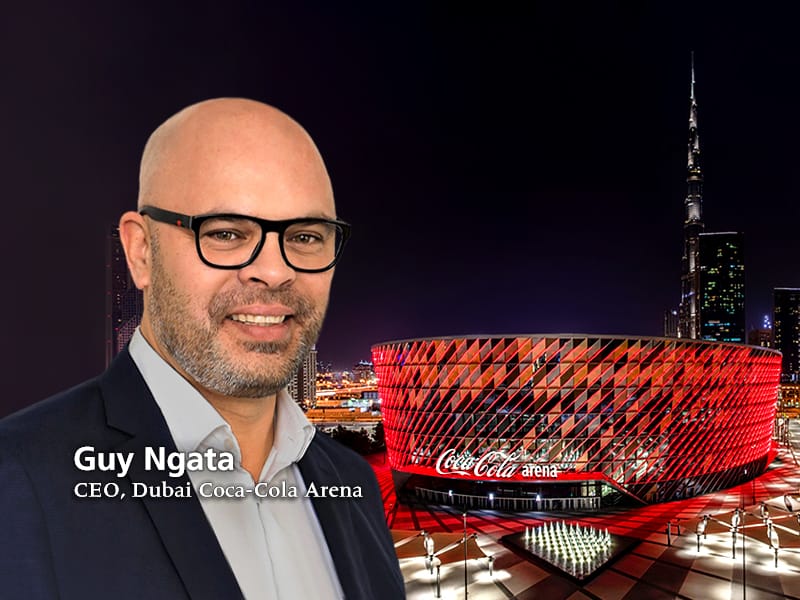 Coca-Cola Arena in Dubai could soon be throbbing with life and be abuzz with activity once again. Dubai’s Iron Maiden show could be back on, according to Coca-Cola Arena’s Chief Executive Officer Guy Ngata. The world-famous English Heavy Metal band Iron Maiden was due to perform at Coca-Cola... » Read more 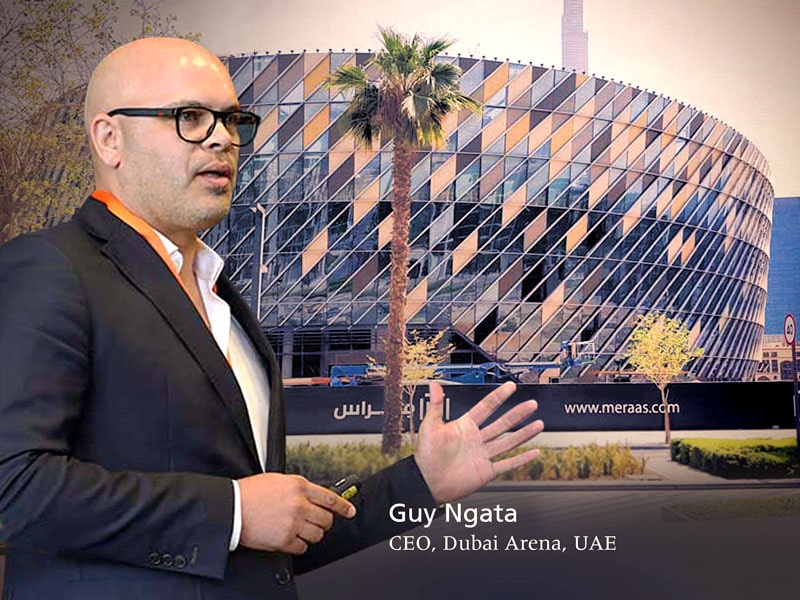 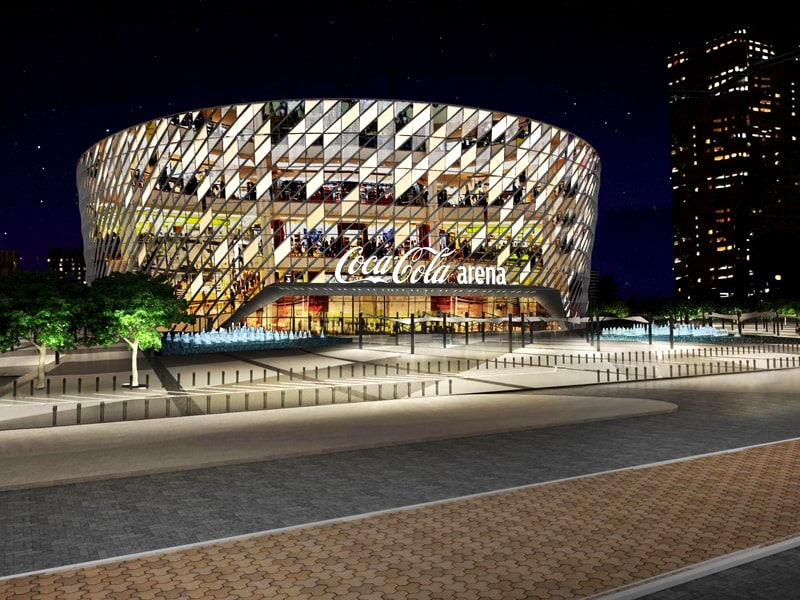