After the successful resumption of Bundesliga in Germany, the Prime Minister of Spain, Pedro Sanchez, announced on Saturday that La Liga can resume behind closed doors from June 8. The league’s President Javier Tebas said he had hoped Spain’s top flight would restart on June 12, although La... » Read more

Spanish city Seville has been awarded a four-year contract by the Spanish Football Federation (RFEF) to host the next four finals of the Copa del Rey until 2023, and the event will be held at a revamped Estadio de la Cartuja in Seville. It will inject an estimated €43m (£36.5m) to Seville’s... » Read more 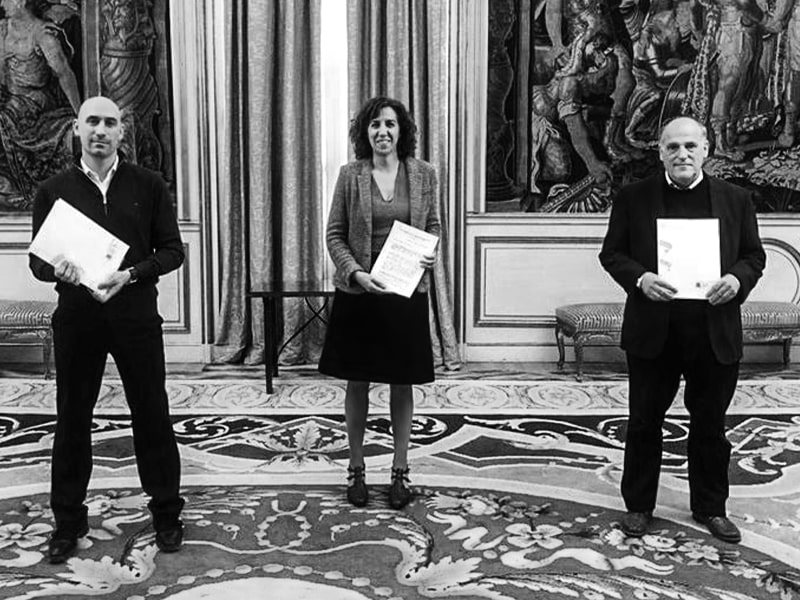 Following efforts made by Spain’s National Sports Council (CSD), LaLiga and the Spanish Football Federation (RFEF) has joined hands to plan out a road map to return the domestic game amid the coronavirus curse which has caused large-scale disaster in Spain. It took an intervention by the... » Read more 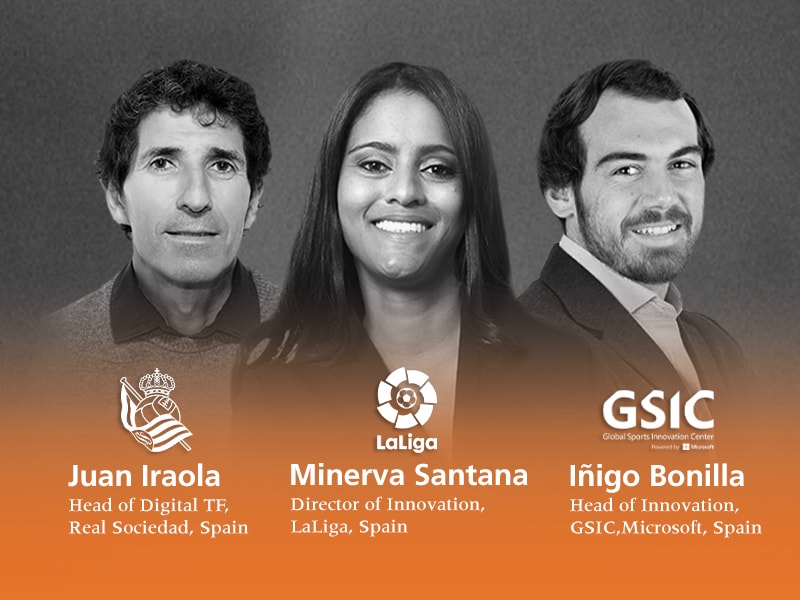