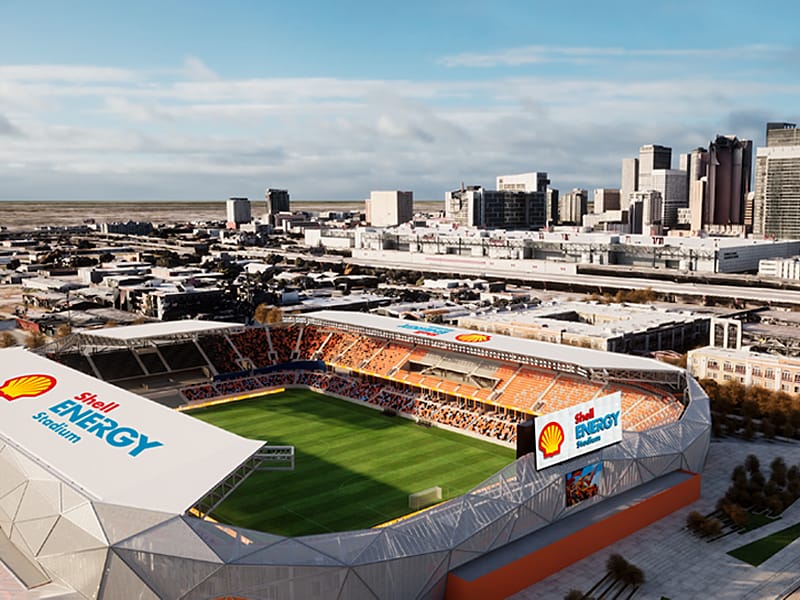 The Major League Soccer (MLS) team Houston Dynamo FC has announced a new naming-rights agreement ahead of the 2023 MLS season (scheduled to begin on February 25th and end on October 21st, 2023) as their soccer-specific venue will now be known as the Shell Energy Stadium in Houston, Texas... » Read more